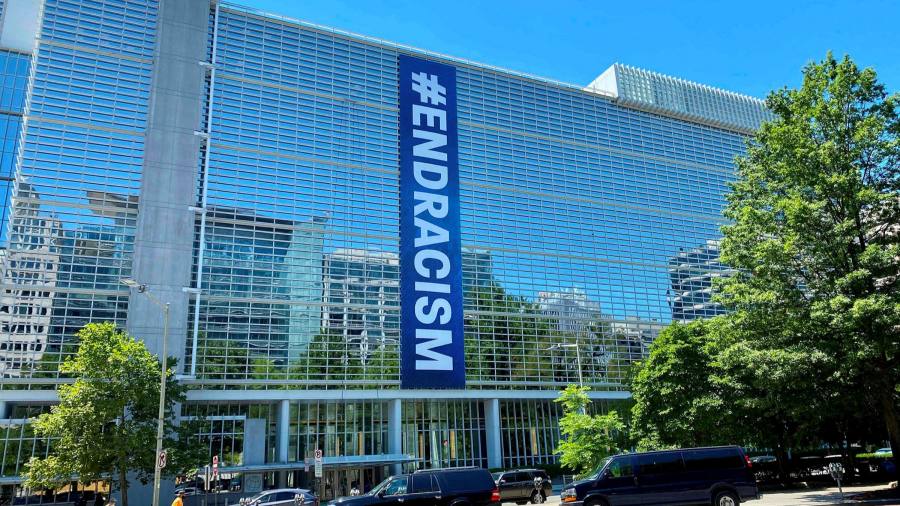 The World Bank has shelved plans for a second sale of pandemic bonds after the first drew criticism for being too slow to pay out aid to poor nations suffering from the coronavirus outbreak.

The supranational agency issued the bonds three years ago, in a $320m deal intended to help developing countries tackle a serious outbreak of infectious disease. In mid-April, weeks after the virus had started spreading around the globe, the conditions to pay out nearly $200m were finally met — though critics said this was too little, too late.

A second iteration of the “pandemic emergency financing facility”, or PEF, was expected to be launched this year, after the World Bank said in early 2019 that it was making tweaks to the structure before marketing the new product in or around May 2020.

But a spokesperson has told the FT that there are now “no plans for a PEF 2.0”.

Clare Wenham, assistant professor in global health policy at the London School of Economics, said the bonds had been “an awful scheme” that the World Bank should “draw a line under”.

“In the wake of this coronavirus outbreak we need to rethink financing pandemics,” she added. “We need to somehow engage with private money because public money isn’t enough or isn’t fast enough.”

The World Bank launched its pandemic bond scheme following the 2014 Ebola outbreak in west Africa, with the aim of finding a way to funnel private-sector money quickly to poor countries faced with a large-scale, cross-border outbreak.

Investors were paid double-digit interest rates, funded by donor nations Japan, Australia and Germany, until a set of criteria — including at least 2,500 deaths — were met. Some investors would then recoup a portion of their investment, while the remainder went towards tackling the health crisis.

Having to wait for an outbreak to be widespread is “counterproductive to global health security”, said Ms Wenham. “The sooner you can get in and intervene, the smaller it will be.”

In a paper published in the British Medical Journal last year, she said the scheme “seems to favour private sector investors over global health security”.

The programme first drew fire when the bonds’ criteria were not met after an Ebola crisis broke out in 2018 in the Democratic Republic of Congo.

In April 2019 the agency said it was reviewing the structure of the bonds — which were due to mature in July this year — and advertised for a risk modelling company to work on PEF 2.0 and improve the programme “where necessary”.

After Covid-19 triggered the payout this year, the World Bank announced it had allocated $195.8m — which included the bonds and related swaps — to 64 eligible countries. Allocations were based on population size, reported cases and whether nations were deemed to be particularly fragile or conflict-affected. The highest available sum, of $15m, went to Nigeria and Pakistan.

“We desperately need there to be grant funds available to help countries in the early stages of pandemics,” said Tim Jones, head of policy at advocacy group Jubilee Debt Campaign, rather than “these convoluted schemes which just seem to be set up to make money for the private sector”.

Olga Jonas, a senior fellow at Harvard’s Global Health Institute who worked at the World Bank for 33 years, said the agency “knows that [the scheme] is an embarrassment so are being quiet about wrapping it up”.

The bank’s independent evaluation group should assess “how it was possible that this happened and why did it go wrong”, she added.