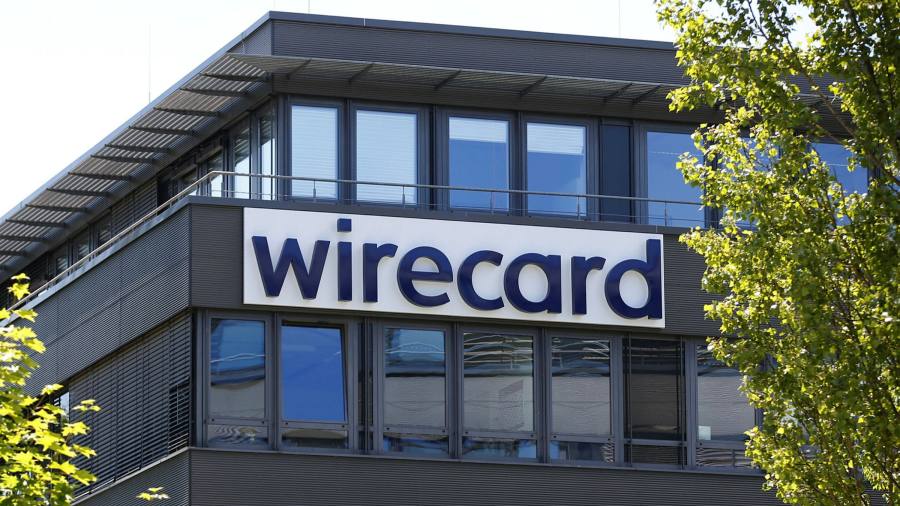 Wirecard’s core business in Europe and the Americas has been lossmaking for years, casting doubt on the economic substance of the parts of the company not directly affected by its accounting scandal.

The German payments group collapsed into insolvency last month after revealing that €1.9bn in cash in its accounts probably did “not exist”. For years it had portrayed itself as a highly-profitable business.

According to its EY-audited financial reports, between 2016 and 2018 Wirecard generated operating margins of around 22 per cent and almost doubled annual earnings before interest and taxes to €439m. The company last year also promised investors a fivefold increase in profits by 2025.

But such profits appear to have existed largely on paper, according to data in the confidential appendix of a special audit conducted by KPMG and seen by the Financial Times. The report was commissioned by the company late last year in response to questions over its accounting practices.

Wirecard’s internal numbers reveal that the operating performance of its core business — mainly payments processing in Europe and issuing credit cards in Europe and North America — was far worse than previously known.

The figures show that those core activities have also become increasingly lossmaking in recent years, despite accounting for half of the company’s reported revenue and almost two-thirds of the transaction volume.

In 2018, when Wirecard’s stock market valuation topped €24bn and it replaced Commerzbank in Germany’s prestigious Dax index, activities under the company’s direct control produced €74m in operating losses, compared to losses of €3m a year earlier, numbers in the appendix to the KPMG report show.

This was masked by profits attributed to outsourced activities in Asia, where Wirecard said it relied on third-party business partners because it did not possess its own licences to operate.

These outsourced activities are now at the centre of an accounting scandal that has rocked German finance. Wirecard warned investors last month that this part of the business may not have “actually been conducted for the benefit of the company” and was misrepresented to investors.

The published version of the KPMG report, which did not include the appendix, stated that the outsourced activities accounted for “the lion’s share” of group profits but did not disclose any numbers.

But the activities outside Asia have failed to generate profit since 2016, when that part of the business made €20m, contributing just 8 per cent to group EBIT.

When the Financial Times reported last year that three opaque business partners in Asia were responsible for most of Wirecard’s profits, chief executive Markus Braun told analysts in an earnings call that “this is simply not true”.

The poor operating performance of Wirecard’s activities outside Asia highlights the challenges that Wirecard’s administrator Michael Jaffé is facing as he is looking for buyers of Wirecard’s remaining business.

A sale of Wirecard’s subsidiaries needs to happen within weeks or they will lose any remaining value, said people familiar with the matter.

“Wirecard has very few physical assets, and the risk is that many of its clients will switch to rivals soon,” said one of the people, adding that Wirecard’s legal claims against its former management and its accountant may be more valuable than its remaining operating business.

Last week, Mr Jaffé said that “numerous” potential buyers had flagged appetite for parts of Wirecard. Germany’s largest lender, Deutsche Bank, has emerged as one of the potential bidders for parts of the defunct payments group.

“We’re obviously a big participant in the payments business, it’s a big part of what we do, especially in the corporate bank,” Deutsche’s chief financial officer James von Moltke told the Financial Times, adding that the lender had been “quite clear that we would look for opportunities to grow” in that business.

Last week, Deutsche Bank said it was willing to provide financial support to Wirecard Bank, the payments group’s lending arm which so far is not part of the insolvency proceedings. Mr von Moltke said that the discussions over Wirecard were “in the early days” and that the assessment of the true value of Wirecard’s remaining operations was “very, very hard”.

Germany’s finance minister Olaf Scholz on Sunday said that he thought “we have so far only seen the tip of the iceberg” with regard to the Wirecard scandal. “There is probably more to come,” he told Frankfurter Allgemeine Sonntagszeitung in an interview.