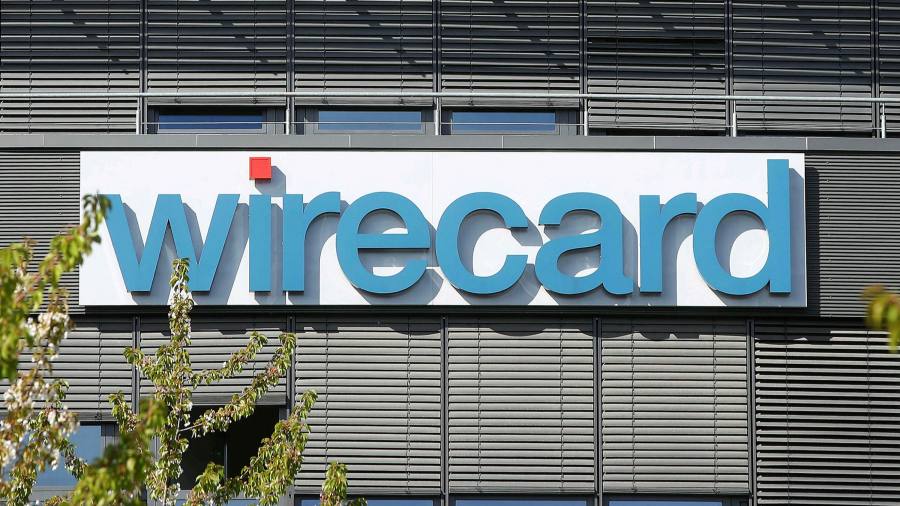 Shares in Wirecard fell by 66 per cent when the German fintech group said that auditors at EY could not confirm the existence of €1.9bn in cash, and that “spurious cash balances” may have been provided by a third party.

The payments group said on Thursday that there were indications a trustee of Wirecard bank accounts had attempted “to deceive the auditor and create a wrong perception of the existence of such cash balances”.

Shares in the German technology group, which only two years ago was welcomed into the prestigious Dax 30 index after registering a market value of €24bn, crashed after the announcement, valuing the company at €4bn.

The company, which owns a Munich Bank, said it was “working intensively together with the auditor towards a clarification of the situation”. It noted that if financial statements for 2019 were not published by Friday June 19 then €2bn of loans to the company “can be terminated”.

The result leaves in doubt the future of Markus Braun, the company’s chief executive and largest shareholder, who oversaw Wirecard’s expansion from a Munich suburb to all corners of the world.

The Financial Times reported in October that Wirecard staff appeared to have conspired to fraudulently inflate sales and profits at Wirecard subsidiaries in Dubai and Dublin and mislead EY, the group’s auditor for a decade.

Wirecard postponed the publication of its 2019 results three times since March, but since then told investors repeatedly that it “expects an unqualified audit opinion”.