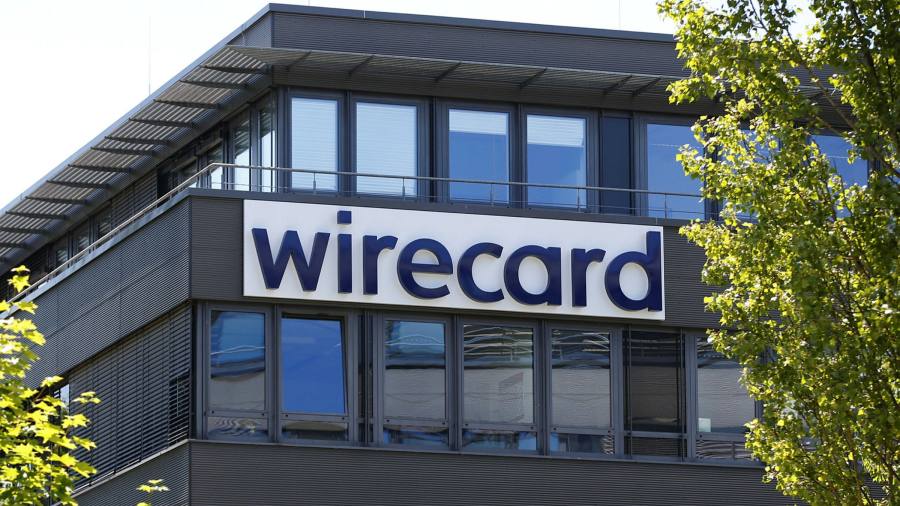 Wirecard North America’s banking partners are standing by the stricken company as it seeks a sale that is likely to attract interest from buyers including fintech, workplace payments and gift card groups.

Wirecard NA, a Pennsylvania-based card issuer which the German payments company bought from Citigroup in 2016, put itself up for sale on Monday, declaring that it was operating independently of its bankrupt parent.

“At this point we do not have concerns about our relationship with Wirecard North America,” said Sunrise Banks, one of the three banking partners which hold funds for Wirecard NA’s clients. “We believe that Wirecard NA will continue to function in its normal capacity, but may be sold.

“The Wirecard NA team has been professional and transparent in our correspondences. We are working with their team to deliver a transparent and uninterrupted experience to their clients and cardholders.”

Another of the banks, Fifth Third, said it “continues to serve as a partner bank for prepaid card services with Wirecard North America without any disruption to cardholders’ ability to conveniently access their funds”.

People familiar with the situation told the Financial Times that the investment bank Moelis & Company had been hired to organise a sale of Wirecard’s US arm. One banker said it could fetch about $400m, though he cautioned that the value could fall if a sale was not done swiftly.

For that reason, fintech investment bankers expect Moelis to focus on a clutch of buyers with the potential to do a deal quickly, though the process could still take months. Moelis and Wirecard NA declined to comment.

The fintech group Fiserv, a $65bn listed company which has made a string of acquisitions including last year’s $22bn deal to buy First Data, is looking at the company at a very high level, a Fiserv adviser said.

Wirecard NA may not prove attractive because it “doesn’t move the needle”, the person added.

Wirecard does not break out financials for its North America subsidiary in its quarterly earnings, but the company disclosed earnings before interest, tax, depreciation and amortisation of €32.8m ($37m) for its Americas and Africa operation for the first nine months of 2019. Fiserv made pre-tax profits of $462m in the first quarter of 2020.

Fiserv has not retained bankers to advise on a potential deal. The company said it does not comment on “speculation related to our business”.

Fleetcor, a $26bn Nasdaq-listed company which offers fuel cards and workforce payment products to businesses, is seen as another likely suitor since the Wirecard NA business complements its existing offerings. Fleetcor did not reply to requests for comment.

Asked about its potential interest in a deal, a spokeswoman for Atlanta-based gift card specialist Incomm said: “As a private company, InComm does not comment on corporate strategy.” Its rival Blackhawk declined to comment.