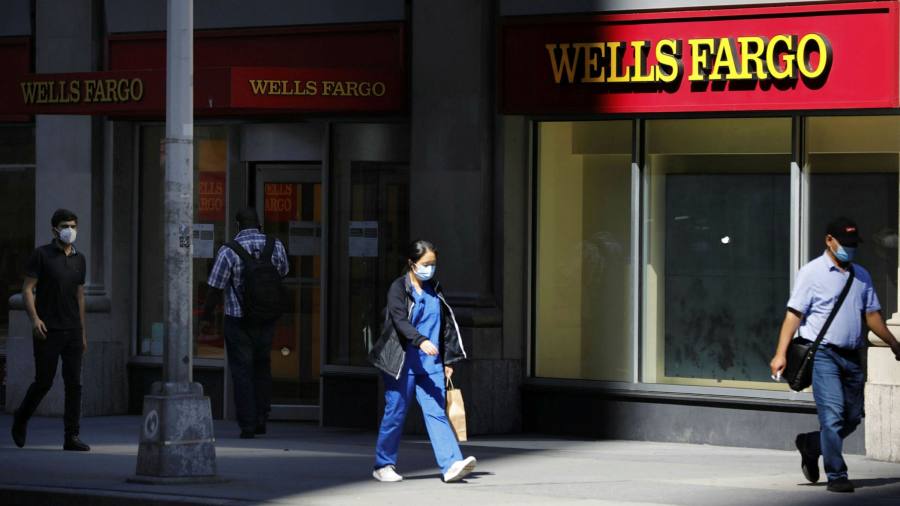 Wells Fargo is targeting dramatic cuts to its spending on consultants after an internal backlash against the bank’s outlay on firms including McKinsey, PwC and Oliver Wyman, which has reached $1bn-$1.5bn a year.

The savings form a crucial part of new efficiency plans to be unveiled by chief executive Charlie Scharf and will also include thousands of job cuts among Wells’ 266,000-strong global workforce, said people familiar with the matter.

Mr Scharf, the former BNY Mellon boss appointed late last year to lead a recovery at the US’s third-largest bank, hinted at frustration with its reliance on third parties on the bank’s second-quarter earnings call last month. He described the spend as “extraordinary”.

“The things that we rely on outside people to do is beyond anything that I’ve ever seen,” he said, as the bank promised to cut as much as $10bn from its annual cost base after swinging to its first quarterly loss in a decade.

Wells became over-reliant on consultants as it struggled to deal with the fallout of a 2016 mis-selling scandal that cost the bank more than $3bn in penalties and forced radical improvements to its compliance procedures, said one of the people familiar with management’s thinking.

“Spending on consultants is off the charts,” said another person. “You lose track of all of them really. It is comical.”

The consultant spend is mostly included in the bank’s “other professional services” expenses, which were $758m in the second quarter. As well as the absolute cost, there were concerns that Wells’ excessive use of consultants meant key skills were not built up internally and there was a lack of “accountability” for outsourced projects.

Wells’ engagement with the Federal Reserve on restrictions imposed in the aftermath of the mis-selling scandal was cited as one of the consultancy-led projects that attracted internal backlash.

Wells has been operating under a string of “consent orders” from US regulators since 2018, which required it to fix various risk management and compliance processes so that restrictions including an asset cap could be lifted.

The bank originally hired consultancy McKinsey and an external law firm to oversee its efforts to observe the compliance and redress measures demanded by the Fed and other regulators. It later switched to Big Four accountancy firm PwC and a new set of lawyers, before adding Oliver Wyman in its most recent attempt to address regulators’ issues.

While the bank’s new management team was very focused on cutting consultancy costs, the process would have to be managed carefully so as not to jeopardise their overriding objective of resolving Wells’ compliance issues, people familiar with the situation said.

Oliver Wyman has also been contracted for another reorganisation of the bank’s chief risk office — dubbed “operational excellence” internally — which will install dedicated chief risk officers in each of its key divisions. The CROs will remain part of the risk functions, rather than becoming part of the operating divisions, but the new structure marks a partial row back of Mr Scharf’s earlier ambition to have risk management fully centralised.

Before Oliver Wyman, consultancy Promontory Financial Group was “effectively running compliance” under former chief risk officer Mike Loughlin and was paid more than $1m a month. Promontory’s contract was not renewed in 2018 after it failed to improve controls and oversight was taken in-house.

Separately, Accenture has been hired to work on several projects, including Wells’ “business process mapping”. The bank also works with Deloitte and EY.

Wells Fargo, PwC, Accenture and Oliver Wyman all declined to comment. McKinsey did not immediately return a request for comment.