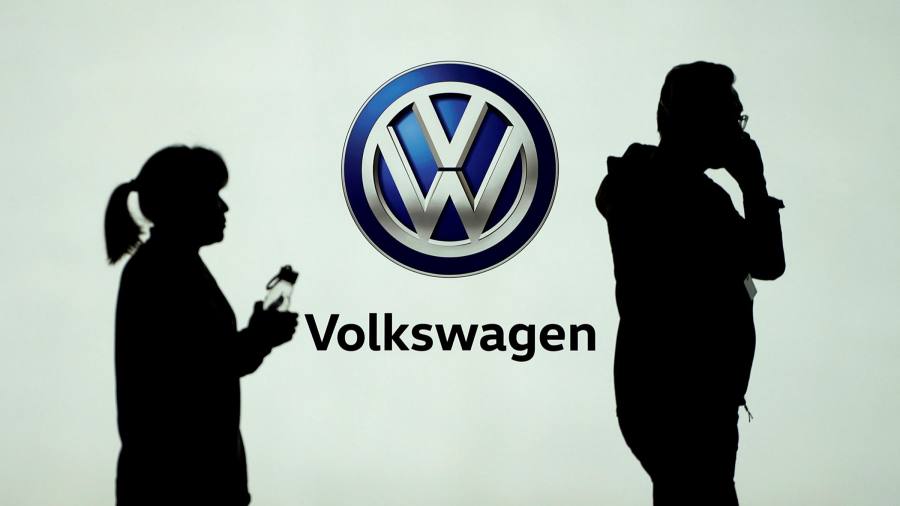 Volkswagen will make electric vehicle production the centre of its post-pandemic strategy in China as the world’s largest carmaker forecasted sales in the second half of the year would hit a similar level to 2019.

Stephan Wöllenstein, VW’s China chief executive, said on Friday that almost all capacity to be added in the country would be for electric vehicles and that the company would introduce a new battery-powered range in October.

The launch of its ID range was intended to take advantage of a shakeout of Chinese electric vehicle makers that had left dozens of start-ups facing bankruptcy as the state subsidies they relied on were cut, Mr Wöllenstein added.

VW sold 17 per cent fewer cars in China, the world’s largest car market, in the first half of 2020 as coronavirus hammered the economy.

Most of the loss of sales was in the first quarter when the country was under lockdown. But the outlook for the group, which also owns high-end brands including Audi and Porsche, improved markedly in the second quarter, especially for the premium segment and sports utility vehicles.

That uptick “greatly strengthens our cautious optimism in mitigating some of the first half year’s loss by year end”, Mr Wöllenstein said.

The German carmaker already has a leading position for plug-in hybrids in the country, but Mr Wöllenstein acknowledged that the group was doing less well in battery-powered vehicles.

But he added that VW was committed to its electric vehicle strategy in China and the company “has not changed a single investment plan on infrastructure nor on product launches for our [electric vehicle] strategy”.

The group announced a €2bn investment in April and took a 50 per cent stake in its smallest Chinese joint venture partner JAC Motors.

Covid-19 has deepened a slowdown in China’s electric vehicle market that was sparked by the rollback of government subsidies. The measures were designed to encourage consolidation in a market that had become overcrowded with electric car makers depending on handouts.

Yale Zhang, founder of Automotive Foresight, a consultancy, said VW’s investment strategy in electric vehicles was the most aggressive among global carmakers. That meant it would either be a great success or a tragic failure.

“If they can’t sell as much as they anticipate by 2025, they will be facing a big loss on their balance sheet,” he said.

The Chinese government has set an ambitious goal for 25 per cent of new car sales to be battery-powered vehicles or plug-in hybrids by 2025.