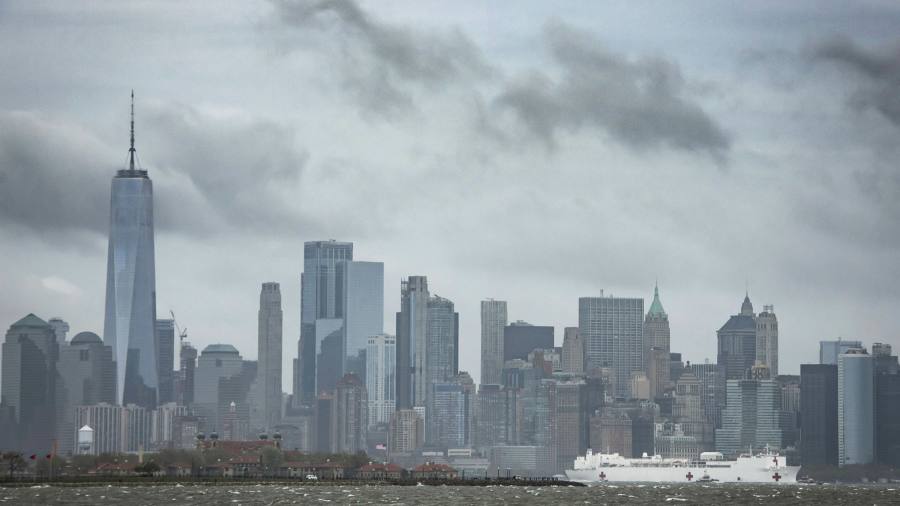 The move to unearth documents through the US legal system marks the latest development in a long-running dispute between the Brazilian mining company and the family of Beny Steinmetz, an Israeli diamond tycoon.

Vale is seeking to serve subpoenas on property moguls Aby Rosen and René Benko, and New York property developer Ziel Feldman, according to court documents seen by the Financial Times.

“Vale is seeking documents related to real estate transactions between the respondents and the defendants and their parents, subsidiaries, affiliates, beneficiaries, and agents in order to ascertain whether the $500m fraudulently obtained from Vale was used in the purchase, financing, or sale of any of these real estate assets, and where the traceable proceeds of the $500m payment are today,” the filing said.

The defendants named in the case are Mr Steinmetz and five executives who worked for BSGR as well as Nysco and Balda, companies also controlled by the Steinmetz family.

In its filing, Vale said the “lion’s share” of the $500m payment made to the failed iron ore project was “funnelled” up from BSGR through its parent Nysco to its “ultimate parent Balda, a Liechtenstein trust, of which Mr Steinmetz and his family are the sole beneficiaries”.

“A historical snapshot of publicly available evidence and documents produced in related proceedings suggests that defendants invested a portion of their ill-gotten gains in valuable and iconic real estate located in Manhattan through joint ventures with HFZ and Signa Holdings GmbH,” the New York Court filing said.

HFZ said it had no involvement with Mr Steinmetz or his companies.

“For some unknown reason, Vale is casting a wide net to harass multiple real estate companies and drag them into their foreign dispute,” it said in a statement. “HFZ has no information relevant to that dispute and we look forward to the court clarifying these details in the near future.”

Signa said its joint venture with BSGRE, the real estate arm of the Steinmetz family, ended at the start of 2015.

Vale’s dispute with Mr Steinmetz dates back to 2010 when Vale agreed to buy a 51 per cent stake in BSGR’s Guinean assets including two blocks of Simandou, one of the world’s biggest untapped deposits of steelmaking ingredient iron ore.

However, their joint venture to develop the assets was later stripped of its licence after the Guinean government concluded in 2014 that the rights to Simandou and another mining concession had been won through bribery.

Vale started legal action against BSGR shortly after that decision.

Last year BSGR was ordered to pay Vale more than $2bn by a London arbitration court after it was found to have made fraudulent misrepresentations about the JV.

The damages awarded to Vale reflect an initial $500m payment it made to BSGR and a further $746m invested in Guinea plus interest and costs.

BSGR, which has been placed into administration in Guernsey to protect it against the litigation, tried to overturn the award on grounds of apparent bias but lost the case in London’s High Court in November last year.

The New York subpoenas mark the latest attempt by Vale to enforce the arbitration award.

Mr Steinmetz, who is facing corruption charges in Switzerland over Simandou that he also denies, declined to comment. He and BSGR have always denied the bribery allegations.