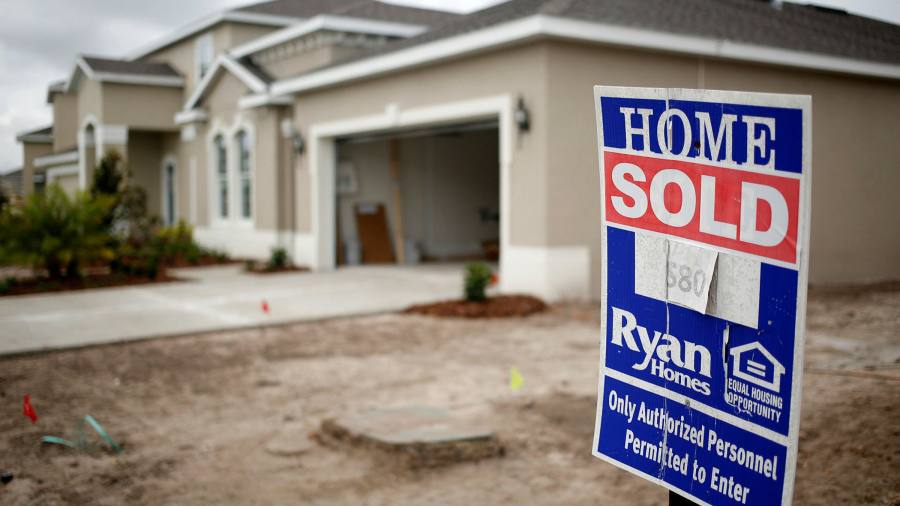 US investment groups led by Bill Foley and Quentin Koffey have made a $7bn unsolicited bid to buy CoreLogic, a real estate data analytics company, marking the first large hostile takeover attempt during the coronavirus pandemic.

Cannae Holdings, headed by Mr Foley, and Senator, where Mr Koffey is a partner, have offered to pay CoreLogic’s shareholders $65 a share, a 23 per cent premium to the data group’s closing stock price on Thursday, to acquire the California-based company.

Cannae and Senator, which currently own a 15 per cent stake in CoreLogic, on Friday criticised the company’s management for failing to set it on a course for growth and proposed a plan to help bolster its value.

Opportunistic investors have been on the hunt for cheap companies to take over since coronavirus roiled financial markets. CoreLogic is vulnerable to a hostile takeover as the data group does not have a poison pill, a defence mechanism that has been used by several companies to block unwanted approaches during the pandemic.

“Despite its strong market position as a provider of data and analytics for the real estate and mortgage industries, we believe the company will not achieve its full potential under its current strategic plan,” the investors said in a letter to CoreLogic’s board of directors.

“Under Bill Foley’s leadership, we would seek to reignite growth at CoreLogic, increase operating efficiency and improve overall allocation of scarce capital resources.”

The board of CoreLogic was caught off guard as the investment firms had not previously expressed an interest in buying the company. The board said in a statement it would review the proposal and act in the best interests of the company and its shareholders.

“CoreLogic continues to focus on successfully executing on its business plan to drive shareholder value, as evidenced by yesterday’s announcement of significantly increased revenue and Ebitda [earnings before interest, taxes, depreciation and amortisation] guidance for the second quarter of 2020,” the company said on Friday.

Mr Foley is a billionaire with a record in the insurance sector. His attempted move into the real estate analytics market follows a $6.9bn takeover of the commercial data provider Dun & Bradstreet, which he completed in 2018 alongside former Blackstone dealmaker Chinh Chu.

The pair had previously joined forces to create a blank-cheque acquisition company that bought the life insurer Fidelity & Guaranty Life for $1.8bn in 2017. The acquisition vehicle was then bought by Mr Foley’s Fidelity National Financial this year. Despite their similar names, FGL and FNF had not been affiliated before the 2017 deal.

Mr Koffey, who previously worked at the hedge funds Elliott Management and DE Shaw, is a well-known activist investor, who has led campaigns against the boards of the US automation and building equipment group Emerson Electric and the home improvement retailer Lowe’s Companies.