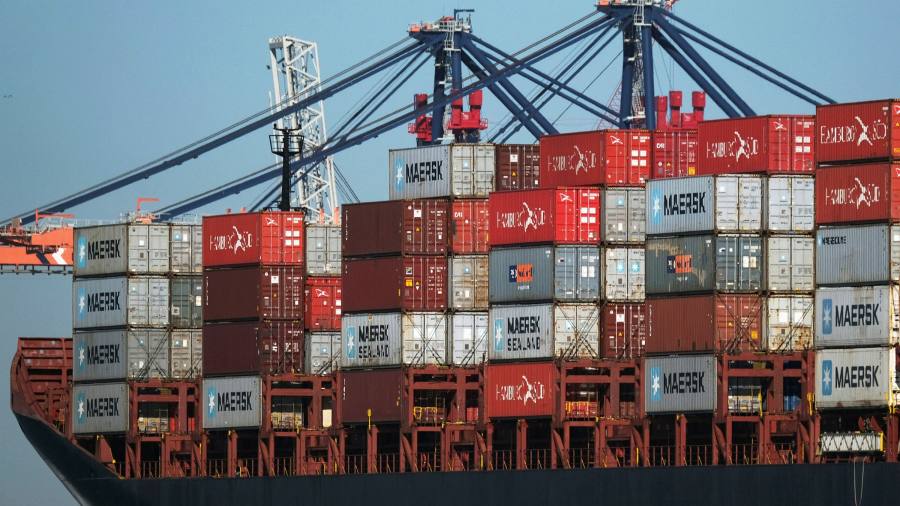 The US has lined up $3.1bn of European products, ranging from German camera lenses to British biscuits and French wine, for further punitive tariffs as it considers its next move in a dispute with the EU over aircraft subsidies.

Initiating a consultation on how to proceed, the Office of the US Trade Representative on Tuesday issued a draft list of 30 different types of goods that could be hit with additional duties. This includes high value items such as Scotch whisky, the kinds of cashmere clothes produced by French luxury brands and hardware products.

Until now, Washington has not taken full advantage of its right to impose additional levies of as much as 100 per cent on $7.5bn of European goods — the result of a World Trade Organization decision last year that the EU had failed to eradicate illegal support for Airbus aircraft.

Since then, the US has increased the punitive duties in stages, starting with additional tariffs of 10 per cent on aircraft and 25 per cent on agricultural products and other industrial goods.

The US finds itself in an advantageous position in the dispute because the WTO has yet to rule in a parallel case brought by Europe on US subsidies for Boeing. Brussels had hoped that the WTO would reach a decision this month on how much retaliation the EU can take against the US, but trade officials said that the decision may now not come until September.

Some of the new US proposals for punitive tariffs specifically target France, Germany, Spain and the UK, including for beer and gin. European non-alcoholic beer is also in the USTR’s crosshairs.

The comment period on the additional duties is open until July 26.

Although the US has yet to decide on how to proceed, the announcement complicates an already tense trade environment between the EU and Washington.

Efforts by Brussels to reach a settlement with the US on aircraft subsidies have made little headway, and broader talks on a trade mini-deal briefly flickered into life earlier this year only to be shunted off the agenda by the coronavirus pandemic.

The mood was darkened last week after the Trump administration sought to halt international talks on how to tax technology giants.

Respondents to the consultation should assess whether the additional tariffs would “cause disproportionate economic harm to US interests, including small or medium-size businesses and consumers”, the USTR said. The European Commission declined to comment immediately.