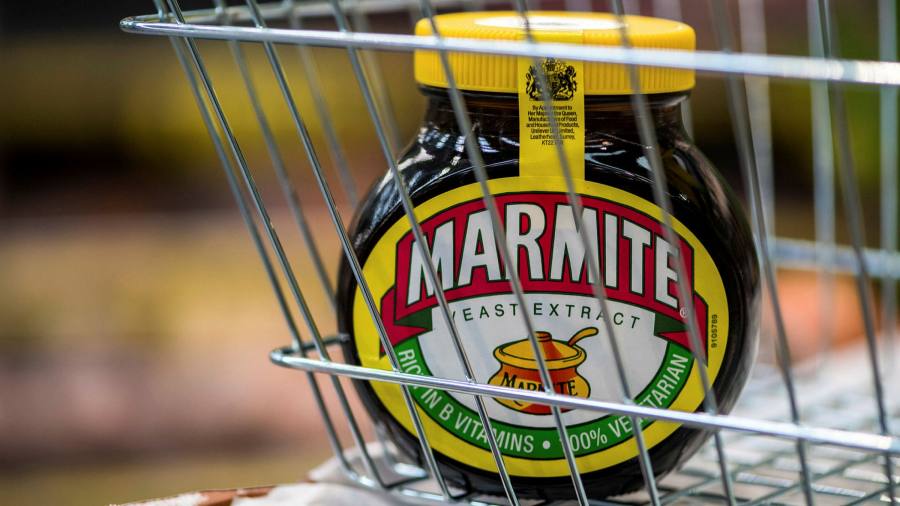 Two years after Unilever sparked a Marmite moment, by seeking to unify its Anglo-Dutch corporate structure, it is having another go. The first attempt, which would have brought the consumer goods giant under a single Rotterdam entity, was hated in the UK. Shareholders fretted that the consumer goods maker would be dropped from FTSE indices; politicians, sensitive to the new reality of Brexit Britain, wailed about job losses. This time Unilever hopes to win round dissenters by plumping for a UK holding company.

Chances for success are high. Dutch shareholders, comprising 55 per cent of the combined market capitalisation, have less cause to fret. Unilever — which has learnt its lessons well — will retain a Dutch listing and expects to remain in that market index. It has also chipped back some of the Dutch poison pill mechanisms, narrowing the gap with the more takeover-friendly UK entity.

As with two years ago, the approval threshold is lower for Dutch shareholders. The Dutch government has exacted a couple of fairly anodyne commitments — most notably, any subsequent delisting of its food and refreshments arm will have to be done in Amsterdam — and will not kick up the sort of fuss seen in Britain.

Unification itself makes abundant sense. Shares on the two bourses have traded pretty much in lockstep (adjusting for currency). Also, London is the more liquid of the two exchanges. The dual corporate structure, like that of fellow Anglo-Dutch hybrid Royal Dutch Shell, was a legacy of a long-ago merger. It is messy, adds an unnecessary complexity and inhibits dealmaking by landing US shareholders with a tax bill.

To really turn the tide, Unilever will need to follow through on its mantra of simplification. It still holds significant shares in a dozen listed subsidiaries, the biggest of which is India’s Hindustan Unilever. Intellectual property, now residing among various places in Europe and for which royalties are paid by more far-flung units, will be more neatly stacked. Broadly, that means food and refreshment in Rotterdam, home care and beauty in London.

Investors have lost their appetite for Unilever, once a must-have staple, in recent years. A proper clean-up would help it shine again. Unravelling a 90-year-old structure is a good place to start.