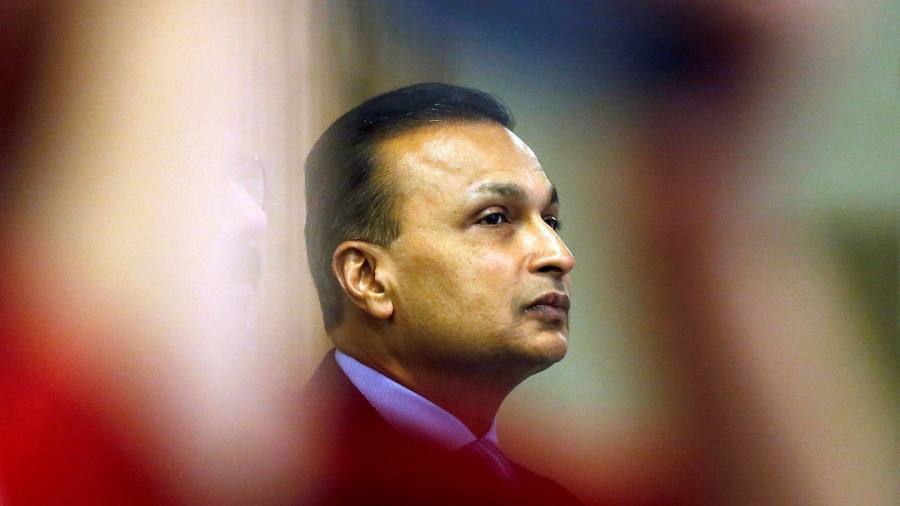 Anil Ambani has been ordered to pay more than $700m to his Chinese creditors in the culmination of a case that has laid bare the dramatic financial decline of one of the world’s richest tycoons.

A High Court judge in London gave Mr Ambani 21 days to make an interim payment of $717m owed to a consortium of Chinese creditors led by the Industrial and Commercial Bank of China, the world’s largest bank by assets.

Mr Ambani, once ranked the world’s sixth-richest man by Forbes with a fortune of over $40bn, said earlier this year that his net worth had collapsed to zero after RCom and other arms of his Reliance Group conglomerate suffered.

Mr Ambani is the scion of one of India’s foremost business dynasties, and the younger brother of the country’s richest man Mukesh.

Lawyers for the Chinese banks said in pre-trial hearings that they had uncovered evidence of Mr Ambani’s continued access to vast wealth, including high-end property, a luxury yacht and fleet of cars.

The order came after a lapsed deadline in March for Mr Ambani to pay $100m into court ahead of a planned trial.

The Chinese banks argued that Mr Ambani had personally guaranteed the debt to RCom, claims that Mr Ambani denied. In his order, Mr Justice Teare said that the guarantee was binding on Mr Ambani.

The total amount owed will depend on the outcome of the insolvency proceedings for RCom in India.

“ICBC made their claim based on an alleged guarantee that was never signed by Mr Ambani and he has consistently denied having authorised anyone to execute any guarantee on his behalf,” a spokesperson for Mr Ambani said in a statement. “The amount ordered to be paid based on the alleged guarantee, will in any case reduce substantially upon the imminent resolution of RCom’s debt.”

The spokesperson added that “Mr Ambani is seeking legal advice on the future course of action”.

Mr Ambani last year faced jail after India’s Supreme Court found him guilty of contempt of court for delaying a $77m payment to Swedish telecoms group Ericsson. That payment was ultimately made by Mukesh, despite a public falling out with Anil after their father died in 2002.

The fortunes of the two brothers have followed sharply different trajectories. As RCom struggled, Mukesh’s Reliance Industries conglomerate in 2016 launched its own telecom operator Jio.

In recent weeks Jio, which is branching into a range of digital services, has secured an eye-catching string of US investments. Private equity firms KKR, General Atlantic, Vista Equity Partners and Silver Lake have all joined Facebook in pumping billions of dollars into the company.