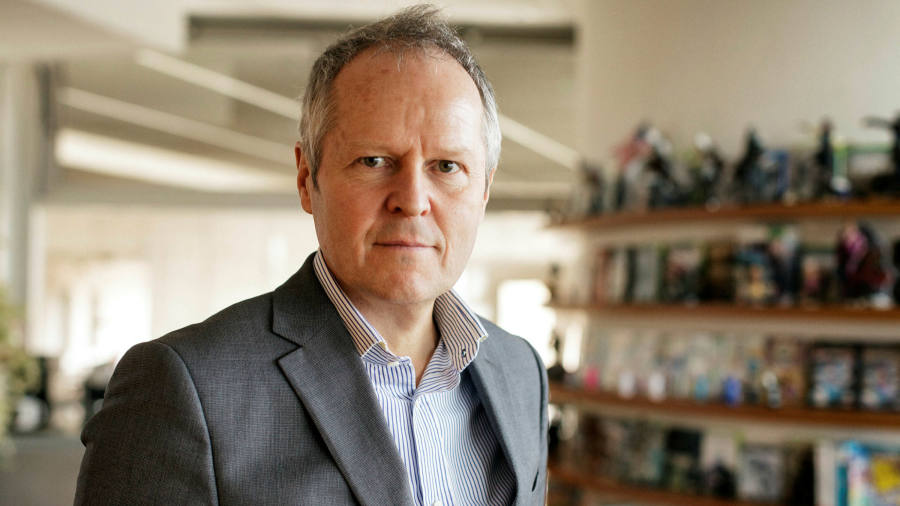 Yves Guillemot, Ubisoft chief executive, acknowledged what he called “toxic behaviours” at the company behind the Assassin’s Creed and Just Dance games, following a report in French newspaper Libération this weekend that alleged multiple instances of sexual harassment and bullying.

The trio are the highest-profile executive changes to occur following a resurgence in “MeToo” complaints that have swept through the video games industry in recent weeks.

“Ubisoft has fallen short in its obligation to guarantee a safe and inclusive workplace environment for its employees,” Mr Guillemot said in a statement on Sunday.

“This is unacceptable, as toxic behaviours are in direct contrast to values on which I have never compromised — and never will. I am committed to implementing profound changes across the company to improve and strengthen our workplace culture.”

The admission will cast a shadow over Ubisoft Forward, an online showcase of forthcoming releases that was scheduled for later on Sunday.

Mr Hascoët first joined Ubisoft as a game designer more than 30 years ago. He had been part of its five-person management team for many years, with wide-ranging responsibility for its output, which generated €1.5bn in revenues last year.

Mr Guillemot said he would temporarily take over Mr Hascoët’s duties and oversee a “complete overhaul” at Ubisoft’s creative teams, which have been a focus of employee complaints.

Mr Hascoët’s resignation follows an investigation into inappropriate behaviour, focused on two other senior managers in its editorial team, which began in late June.

Ubisoft also said on Sunday it would restructure its HR department and is hiring external auditors to assess its policies. It said Ms Cornet, who remains at Ubisoft, had decided to step down as its HR chief “as she believes it is in the best interest of the company’s unity”. She did not respond to a further request for comment through a company spokesperson.

Ubisoft has not said whether Ms Cornet will take up a different role at the company.

Mr Hascoët and Mr Mallat have both left the company. Neither executive immediately responded to requests for comment via their social media profiles or through an Ubisoft spokesperson on Sunday.

“The recent allegations that have come to light in Canada against multiple employees make it impossible for [Mr Mallat] to continue in this position,” Ubisoft said in Sunday’s statement.

Despite the revelations, shares in Ubisoft have risen almost 25 per cent since the start of the year, as gaming stocks around the world have been boosted by a surge in lockdown sales and activity.