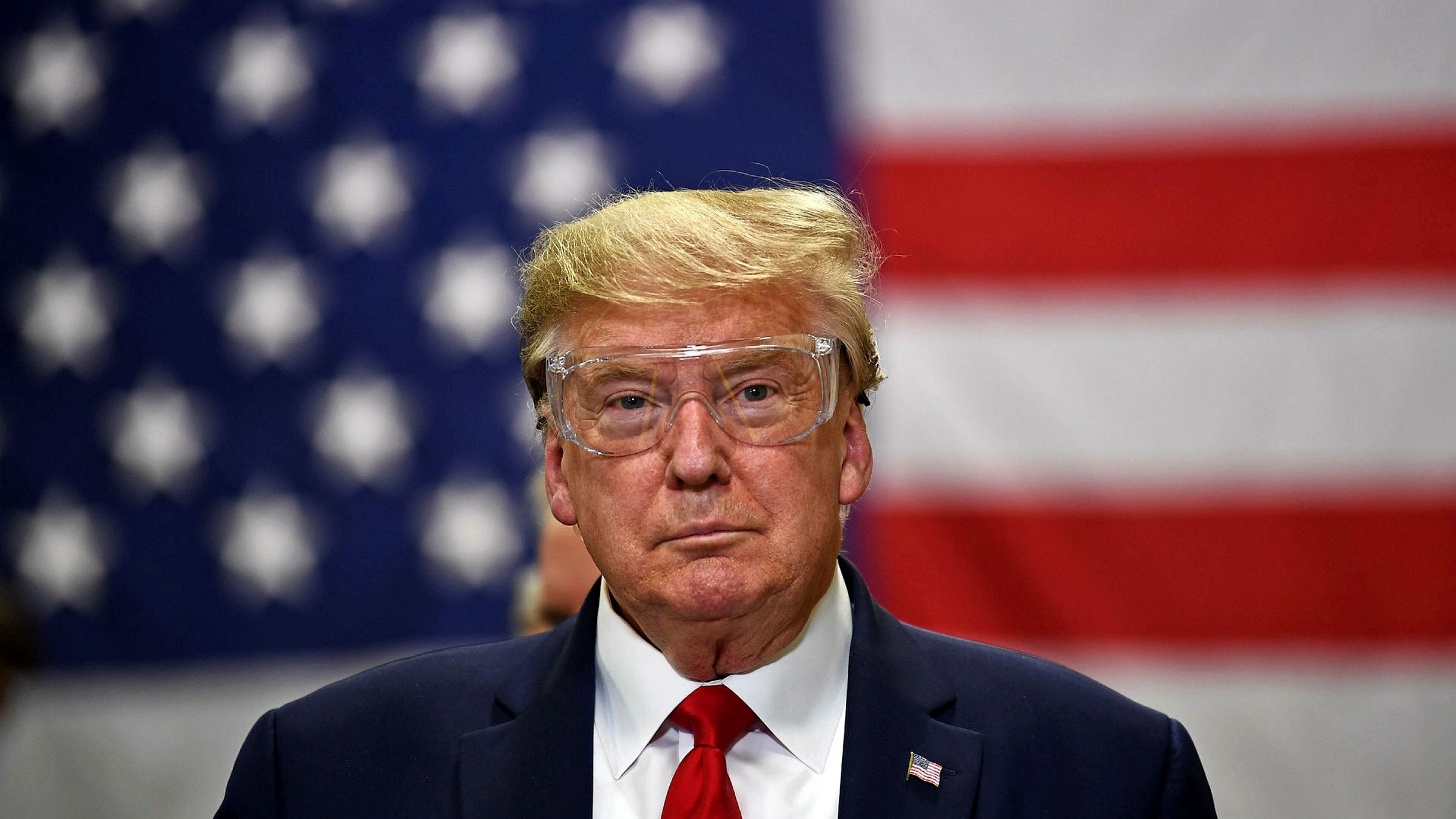 Arizona has long been a solidly “red” state. Two of its most famous senators, Barry Goldwater and John McCain, were Republican nominees for president, and in more than seven decades, just one Democratic candidate for the White House has won the south-western state.