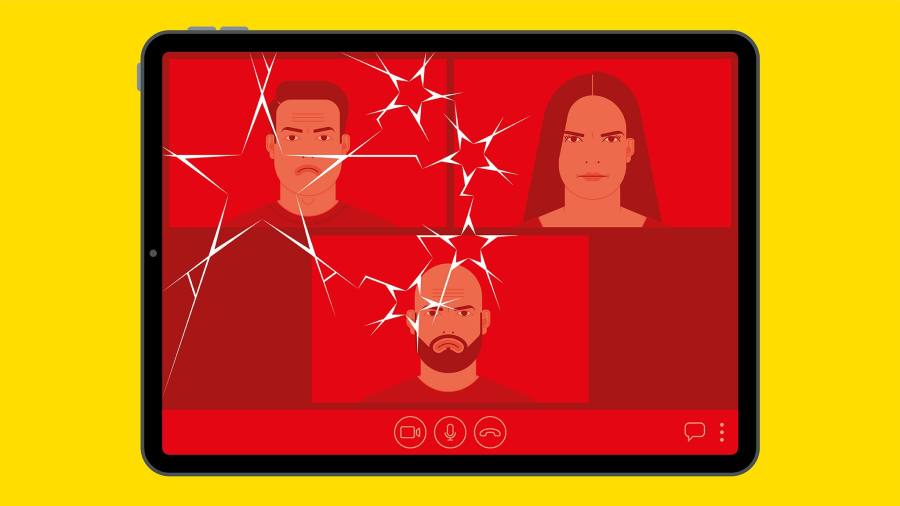 There was a time when tech companies could not afford to miss out on China. They wanted to tap its vast market of mobile users and its cheap supply of well-educated developers. But after a decade in which Google, Twitter and Facebook have tried and failed to take root, it has become difficult terrain.

Last week, Hong Kong passed a wide-reaching national security law, bringing its political climate much closer to Beijing’s. As a result, tech companies should start asking themselves whether they have more to lose than gain by being in China, which more than ever before, includes Hong Kong.

They can look to their mainland counterparts to see what pitfalls might lie ahead. The US video-calling platform Zoom, which has developers in China, exemplifies some of the problems. Zoom has promised to upgrade its technology to allow it to boot out individual users based in China from group video meetings at the government’s request (before that, it could only end the entire meeting). In June, the company suspended the accounts of several US-based Chinese-American activists who were holding online commemorations of the massacre of pro-democracy protesters in Tiananmen Square.

Like the activists in Tiananmen Square, the Hong Kong protesters who slept next to street barricades want a more democratic society. But now, under Hong Kong’s new national security law, the local government can demand that tech companies hand over private user data on protesters or help conduct covert surveillance. The Hong Kong police can request companies freeze user accounts.

Zoom’s experience could become the norm for companies with offices in Hong Kong. We have yet to see how much the Hong Kong government wants to sacrifice business interests to political ones. But there is every sign that its police force, which started seizing activists’ phones and deleting Telegram chat group histories months before the law was passed, will continue to use its new powers with a heavy hand.

American companies will find it hard to please both their stakeholders at home and the increasingly authoritarian rulers in Beijing and Hong Kong. Facebook says it has paused processing government requests from Hong Kong — for now. Zoom’s compliance with Beijing’s requests for censorship saw it rightly criticised by US lawmakers — although investors have continued buying the stock, one of the winners of the global lockdown. The company has promised a security overhaul and a transparency report.

Zoom is merely the most recent tech upstart to face the China dilemma. The fact that its founder, Eric Yuan, is a Chinese-American immigrant, has awoken the racism of some commentators, amid a growing “yellow peril” scare in the US. But the mostly white Silicon Valley establishment has been wrestling with moral dilemmas in China for decades.

In the past few years, Apple has taken down anti-surveillance VPN apps, songs associated with the pro-democracy movement and a mapping app used by Hong Kong protesters. But as far back as 2005, Yahoo shared a journalist’s email data with Beijing, leading to his imprisonment. Later that year, Microsoft deleted an activist’s blog and, years before that, Cisco helped build the Great Firewall of internet controls.

Decades ago, US companies argued they had a better chance of improving the situation in China by being there. That no longer flies. Instead, companies say that they have to comply with the country’s laws and regulations. But in China, laws aid rather than dictate government ambitions. What’s more, the laws governing the internet are a mess: they stretch back decades.

But let’s take tech companies, and China’s laws, at face value. Laws exist partly to ensure transparency. Platforms owe it to their users to be as transparent as possible. So which laws are they implementing? What evidence is there that users broke the law? Did they try to negotiate with the Chinese government? (Zoom did push back on one request, showing there is room for manoeuvre.)

These are the questions we will have to ask companies in both mainland China and Hong Kong. One business that demonstrates more transparency than most is Microsoft’s GitHub, the code-sharing platform that is unblocked in China, and can be used to host almost anything. GitHub posts the full take-down notices it receives from Chinese ministries. This creates a paper trail — in itself, an important act in a state that operates by destroying information.