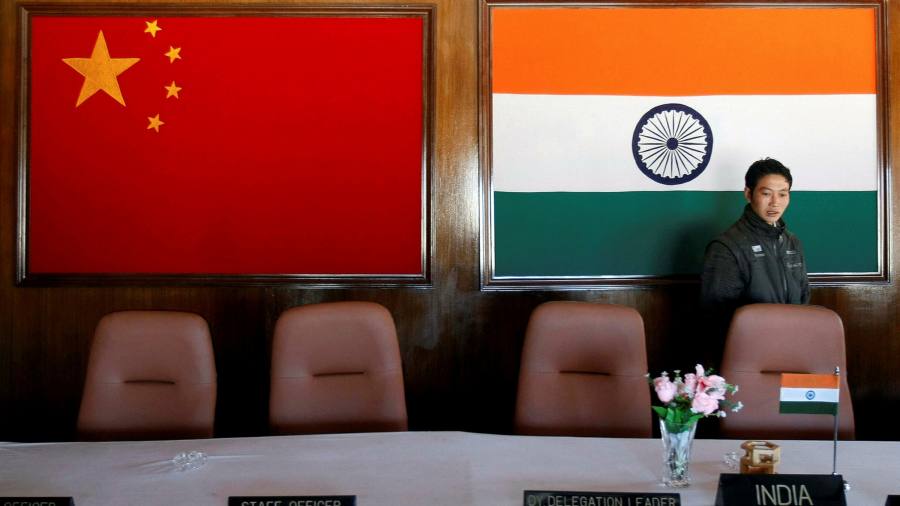 Three Indian soldiers have been killed in clashes with Chinese troops, marking the first fatalities in decades in a long-running border dispute between the nuclear-armed neighbours.

The Indian army said in a statement on Tuesday that the deaths, which included a senior officer, followed a “violent face-off” overnight in the Galwan Valley in the Himalayas. Chinese and Indian troops have been locked for weeks in a tense stand-off over disputed territory in the region.

The incident marks a sharp escalation in tensions after multiple rounds of talks by Indian and Chinese military commanders intended to de-escalate the stand-off, which began in early May.

“Senior military officials of the two sides are currently meeting at the venue to defuse the situation,” the Indian army said.

However, analysts said the deaths would complicate the fraught relations between the Asian neighbours, which increasingly view each other as strategic rivals.

India and China fought a bitter border war in 1962 but the unresolved dispute has not claimed any lives since the 1970s. In recent weeks, tensions have mounted as border patrols increasingly engaged in brawls.

“This is a watershed in China-India relations,” Brahma Chellaney, a professor of strategic studies at the Centre for Policy Research, a New Delhi-based think-tank, told an Indian television channel. “After this, China’s relations with India will never be the same again.”

Indian and Chinese border patrols typically do not carry firearms in their disputed border zones, under mutually agreed protocols intended to prevent an inadvertent escalation of violence.

But over the past few weeks, Indian and Chinese troops have engaged in hand-to-hand combat at several locations along the disputed border, Indian officials have confirmed.

China’s nationalistic Global Times newspaper quoted the country’s foreign minister, Wang Yi, in a tweet on Tuesday saying that “Indian troops seriously violated the consensus of the two sides by illegally crossing the border twice and carrying out provocative attacks on Chinese soldiers”.

In a second tweet, the Global Times said: “China has lodged solemn representations with the Indian side and urged it to strictly restrain its frontline troops from crossing the border or taking any unilateral action that may complicate the border situation.”