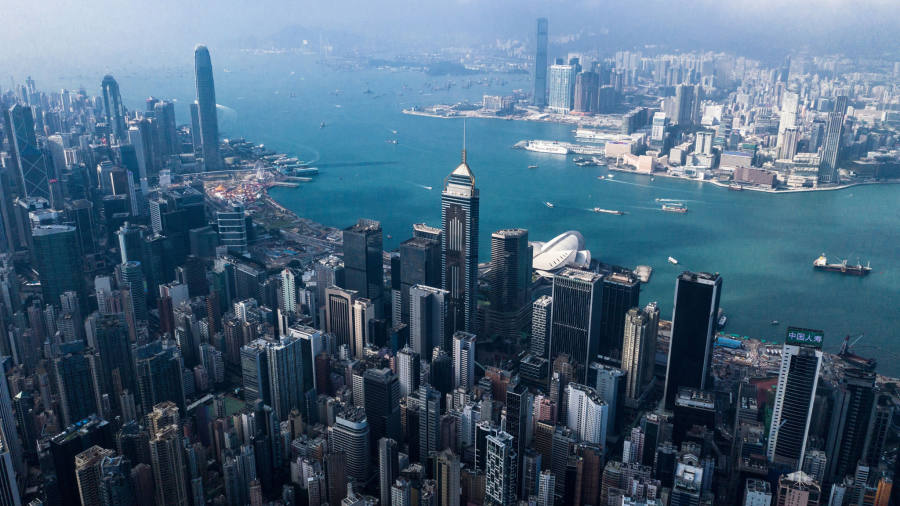 What makes a successful financial centre? A deep capital pool, convertible currency, low tax rates, and good infrastructure all count. Yet something else is needed, too: confidence in the rule of law (contracts need to be honoured), and freedom of speech (negative opinions cannot be muzzled). These latter attributes, above all, have for decades cemented Hong Kong’s position as Asia’s pre-eminent finance hub. They are also the ones most threatened by mainland China’s move to impose a national security law on the territory.

China’s central government appears to have calculated that, after months of unrest, imposing its writ on the former British colony is more important than safeguarding its role as financial gateway to the mainland. Once the security law is imposed, however, foreign businesses fear they may no longer be able to expect the same fair treatment from Hong Kong courts, for example in disputes with Chinese state enterprises. Confidence in the law also means more than half the overseas direct investment from mainland China comes to Hong Kong, and overall almost two-thirds of China’s direct investment flows are mediated through the city.

There are concerns, too, in Hong Kong’s financial community that if an analyst writes a report critical of a Chinese state-owned business, this might be classed as defamation under the national security law. This is no small matter: mainland Chinese companies comprise more than half of Hong Kong’s listed stocks by number and more than three-quarters of the market value. Indeed, economists might fear writing anything negative on Chinese governance or economic policy — potentially classed under the law as an attack on the Communist Party.

Though Asia accounts for half of the global economy on some estimates, pretenders to Hong Kong’s crown are surprisingly few. But, as the Financial Times reported this week, Tokyo — which for years has sought to become a more serious rival — hopes to present itself as the best escape for Hong Kong businesses looking to relocate. Japan is considering visa waivers, tax advice and free office space for finance professionals from Hong Kong. Ideas are set to be incorporated into an annual economic strategy next month.

As the world’s largest metropolis, with plenty of available office space, excellent connections across Asia, and a cost of living for expats much lower than in the go-go 1980s, Japan’s capital has attractions. Stable democracy and rule of law (though the Carlos Ghosn affair has knocked the image of its judiciary) are key to the package. But high personal and corporate income tax rates, limited English-speaking staff, a heavy bureaucracy and licensing requirements, plus the perception — and sometimes reality — of bias against foreigners, count against Tokyo.

Singapore, in the same timezone as China and Hong Kong, has what many international businesses see as a more amenable regulatory, legal and cultural set-up. But Singapore has an authoritarian system — even if the investment community is largely free to speak its mind, except on the businesses of the leading families. Seoul, Mumbai or even Dubai are, for now, long shots.

Given its rivals’ drawbacks, the Hong Kong exodus may prove more a trickle than a flood. There may also, ironically, be an opportunity for post-Brexit London, with a business day that briefly overlaps Asia’s and strong historical ties. HSBC and Standard Chartered, UK-headquartered but with large parts of their revenue coming from China and Hong Kong, felt compelled to openly support China’s security law. At least they could be best placed to benefit from any boost to London.