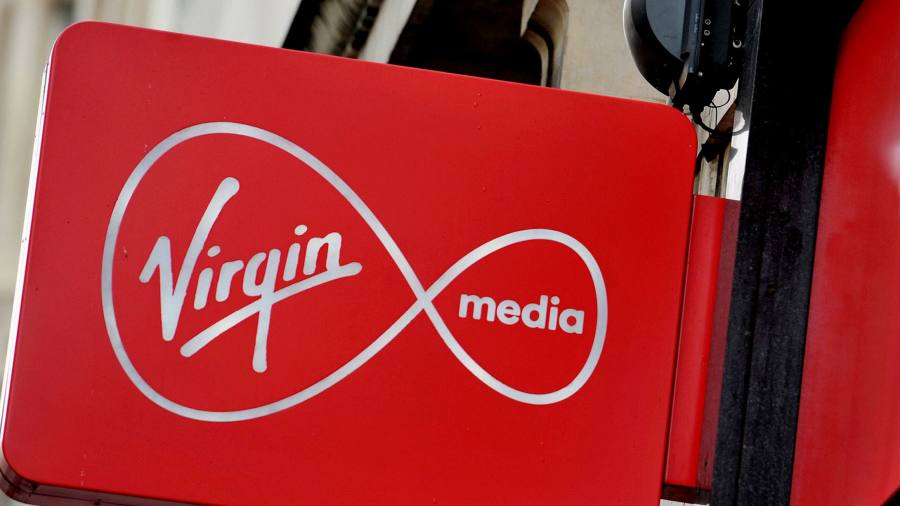 Telefónica has confirmed it has entered talks with Liberty Global about a blockbuster deal to combine O2 and Virgin Media, a tie-up that would reshape the British telecoms market.

The Spanish owner of O2 in the UK said in a statement on Monday that talks with Liberty Global, which owns Virgin Media, remained at a “negotiation phase” and it could not guarantee an agreement.

However, a deal could be announced later this week, according to people with direct knowledge of the situation, as the two companies thrash out the details of a proposed 50-50 joint venture which would house O2 and Virgin Media. Liberty Global is preparing to raise new debt to pay Telefónica a cash sum to equalise the value of the two assets, according to multiple people with direct knowledge of the talks.

Telefónica agreed to sell O2 to rival Three in 2015 for £10.25bn but the deal was blocked by regulators. O2’s financial performance has since improved and the talks with Liberty Global have put a significantly higher value on the mobile phone company than was agreed five years ago, according to a person with direct knowledge of the talks.

Liberty Global could pay Telefónica between £5bn and £7.5bn in cash to reflect the £12bn of net debt that Virgin Media has on its books, according to Deutsche Bank analyst Robert Grindle. The bank values Virgin Media at £15.5bn and O2 at £11bn. It said a merger could generate £6bn of synergies and cost savings based on reduced operating expenditure and cutting the £200m that Virgin Media spends leasing capacity on mobile phone networks to offer its own wireless service.

Liberty Global declined to comment. Shares in the US-listed company gained 15 per cent on Friday night after reports of the deal surfaced. Telefónica’s stock was up 2.6 per cent to €4.29 in mid-morning European trading.

Both groups have been among the most acquisitive telecoms businesses for the past two decades, but they have started to unwind their empires in recent years.

Liberty Global, founded and controlled by “cable cowboy” John Malone, sold its cable networks in Germany and eastern Europe to Vodafone and merged its business in Holland with the British company. It also sold its Austrian network to Deutsche Telekom and has also tried to sell its Swiss division to Sunrise, although that deal fell through. Virgin Media, which has billions in accrued tax losses that could be written off against O2’s profits if a deal is struck with Telefónica, is by far its largest division following earlier disposals.

Meanwhile, Telefónica has been in retreat due to its high levels of debt. The Spanish group had €57bn of gross debt at the end of September, or €38bn excluding leases, pension liabilities and the impact of disposals.

Having sold its Irish division, it tried unsuccessfully to sell O2, first to BT and then to Three, but later unveiled a plan to float the UK network that was stymied by Brexit. The group put its non-Brazilian Latin American divisions up for sale last year as part of a major overhaul under Mr Álvarez-Pallete.

Jefferies, the bank, has cut its rating on Telefónica to “hold” despite the possibility of a deal with Liberty Global as it said any leverage reduction would be “minor” given the group’s heavy debt position. “A UK joint venture with Virgin Media is no panacea,” said analyst Jerry Dellis.