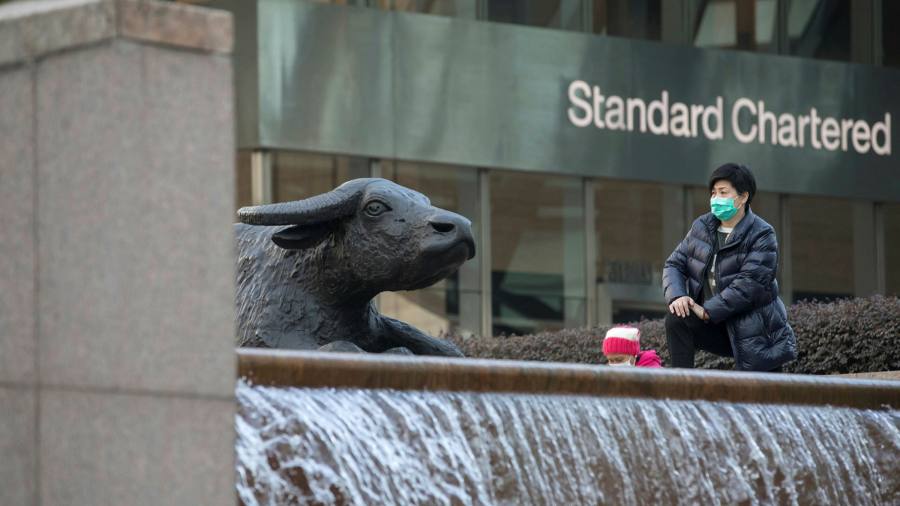 Standard Chartered’s earnings fell in the second quarter as the bank suffered heavy credit impairment charges and announced redundancies amid the coronavirus pandemic.

Pre-tax profits at the emerging markets-focused lender fell 40 per cent year on year during the period to $733m, the bank said in a statement on Thursday. The figure was, however, above the $550.6m estimated by analysts polled by Bloomberg.

The decline in profits came as credit impairment charges rose to $611m in the second quarter from $176m a year ago.

The lender on Thursday also confirmed it would push ahead with “a small number” of job cuts but did not say which sections of the business would be affected. It said earlier in the year that no staff would be made redundant or furloughed this year due to the pandemic. Workers who were laid off would receive a salary until the end of the year on top of severance pay, the bank said.