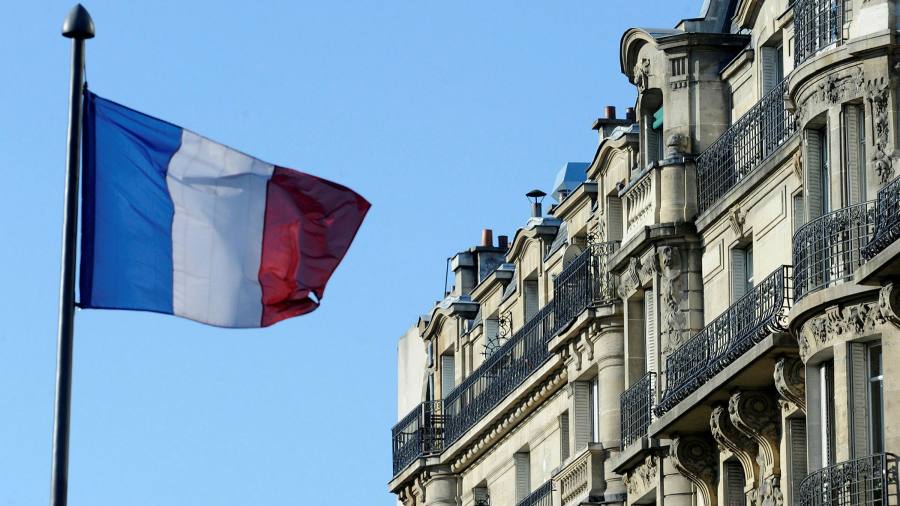 Silver Lake has struck its latest deal in France by agreeing to buy financial services broker Meilleurtaux from Goldman Sachs for about €700m, people with direct knowledge of the matter said.

The transaction for Meilleurtaux, best known among consumers for its mortgage comparison tools, marks the second investment into a French technology company by Silver Lake in recent weeks.

It is also the latest sign that the US private equity group is looking to do more deals in Europe after spending much of the coronavirus crisis striking investments in the US and India.

Founded in 1999, Paris-based Meilleurtaux provides customers with comparisons on consumer financial products ranging from mortgages to credit cards. Financial details about its sales or revenue were not immediately available.

The acquisition by Silver Lake marks the third time it will pass through private equity hands. In 2017, the buyout unit within Goldman Sachs acquired a majority stake in the business, which was previously owned by London-based Equistone Partners which used a series of bolt-on deals to expand the company.

Silver Lake and Goldman Sachs may announce that the sides have entered into exclusive negotiations to finalise the agreement, which still needs to be approved by the company’s works council, as soon as Wednesday. The deal was first reported in France’s L’Agefi.

Silver Lake is one of a handful of mostly US-based private equity groups that have been particularly active in making deals since the outbreak of the pandemic, agreeing to invest in Airbnb, Twitter, Expedia, Alphabet’s self-driving unit Waymo and the Indian telecoms group Reliance Jio.

This month Silver Lake agreed to buy the French payroll provider Silae in a €570m acquisition that marked its first European deal since the pandemic began.

That deal and the Meilleurtaux investment — as well as a 2016 investment in the French enterprise management software group Cegid — were led by Christian Lucas, co-head of Silver Lake’s European business.

Silver Lake and Goldman Sachs declined to comment, and Meilleurtaux did not immediately respond to a request to comment.