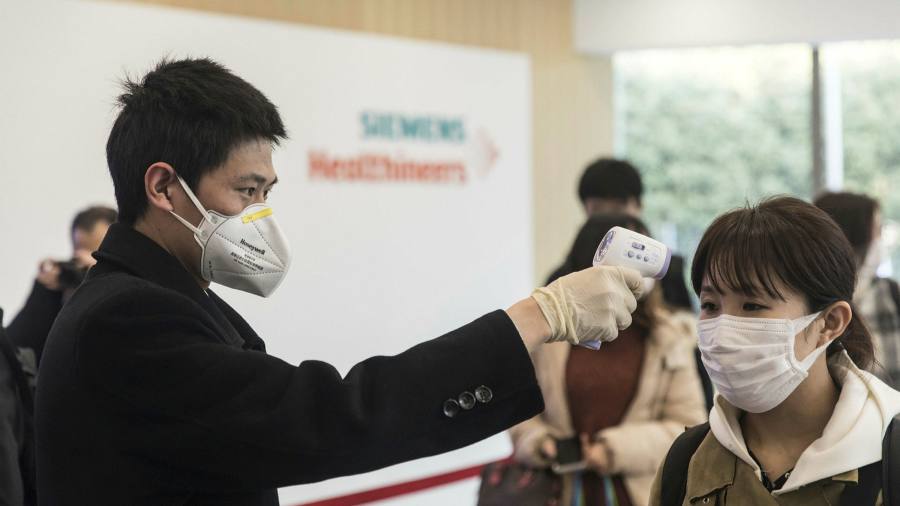 German health group Siemens Healthineers said it would acquire Varian Medical Systems in a deal that values the US maker of devices and software for cancer treatments at $16.4bn.

Under the terms of the deal announced on Sunday, Siemens Healthineers will acquire all shares in Varian for $177.50 per share in cash, representing a 24 per cent premium to the closing price of Varian shares on Friday. The deal, which will be financed through debt and equity, is expected to close in the first half of next year.

Siemens Healthineers said the purchase will have a positive effect on earnings per share within the first 12 months of the deal closing.

Siemens spun off Healthineers in 2018 but retains an 85 per cent stake and intends to remain a long-term majority shareholder. The company specialises in medical imaging and laboratory diagnostics.

Varian is a world leader in the field of cancer care, in particular radiation oncology, and uses artificial intelligence, machine learning and data analysis to improve cancer treatment.

The two companies have been working together since 2012 on a partnership designed to improve cancer therapy.

Siemens will provide Healthineers with a €15.2bn bridge facility to help finance the deal. Healthineers will cover about half of that by issuing new equity, with the rest refinanced through debt provided by Siemens or one of its subsidiaries. Siemens said its stake in Healthineers would decline to about 72 per cent.

Bernd Montag, Siemens Healthineers chief executive, said the deal achieves “two leaps in one step”. “[It is] a leap in the fight against cancer and a leap in our overall impact on healthcare,” he said.

The combination “means more hope and less uncertainty for patients, an even stronger partner for our customers and for society more effective and efficient medical care,” he said.

Dow Wilson, Varian’s chief executive, said the deal “brings us even closer to realising our transformative vision of a world without fear of cancer.”

Last year Varian, which is based in Palo Alto, California, generated revenues of $3.2bn, with an adjusted operating margin of about 17 per cent. It employs about 10,000 people worldwide.

In justifying the deal with Varian, Siemens said in a statement that the prevalence of cancer is expected almost to double between 2010 and 2030, with more than 50 per cent of all cancer patients undergoing radiotherapy, according to the International Agency for Research on Cancer.

“At the same time, significant growth in therapeutic innovations is driving demand for personalised diagnosis and therapy planning, implementation and monitoring,” Siemens said.

The German company said it expects synergies of at least €300m a year in fiscal year 2025 as a result of the deal with Varian. Varian will continue to operate under its current name, as a Siemens Healthineers brand.