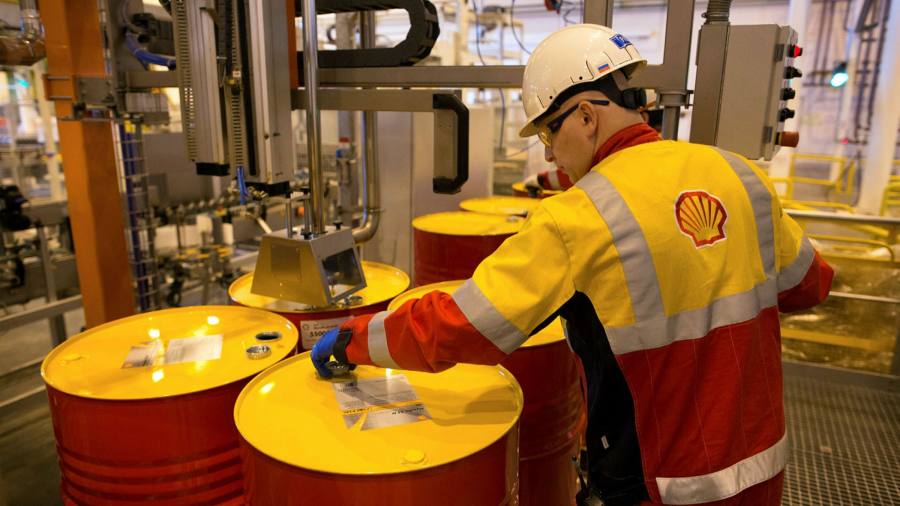 Royal Dutch Shell will slash up to $22bn from the value of its assets as the oil major warned coronavirus will deal a lasting blow to demand for energy products and the global economy.

The Anglo-Dutch group cut its oil and gas price outlook on Tuesday as it vowed to “adapt to ensure the business remains resilient”.

The company said as a result it believed it would see post-tax, non-cash impairment charges in the range of $15bn to $22bn in the second quarter.

Shell’s move follows a similar announcement by BP earlier this month, indicating growing awareness among the biggest companies in the sector that tens of billions of dollars worth of assets could be rendered uneconomic.

Energy executives and analysts increasingly believe that not only will the pandemic stall demand for oil and gas for a prolonged period, but the virus will only accelerate the pursuit of the Paris climate goals.

Shell said on Tuesday it expected Brent crude prices in 2022 at $50 a barrel versus $60 a barrel it had initially expected and Henry Hub US gas prices at $2.5 per million British thermal units, down from $3.

Shell’s gas business will take the biggest impairment hit at $8-9bn followed by its oil exploration and production business at $4-6bn. It oil products and refining business will see charges of $3-7bn.

It is expected to increase gearing – defined by Shell as net debt as a percentage of total capital – by 3 per cent.