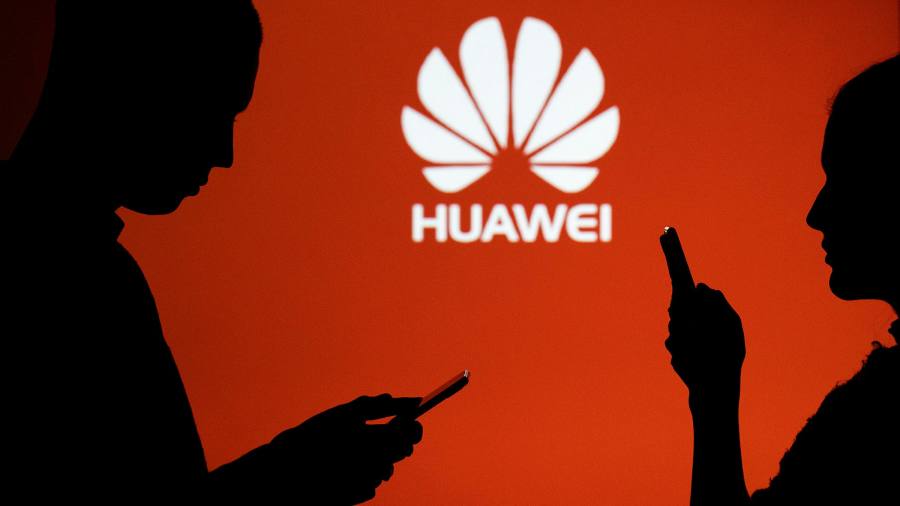 Shares in Chinese telecoms companies jumped on Tuesday after the US watered down some of its biting sanctions on Chinese technology giant Huawei, over fears it was inadvertently excluding itself from global talks shaping future technologies.

On Monday the US commerce department loosened its sanctions to allow American companies to collaborate with Huawei on setting technical standards that will determine the rules of the road for 5G and other emerging technologies.

The retreat is a tacit admission by President Donald Trump’s administration that US companies are losing out by not being able to sit at the table with Huawei, plus industry associations and international bodies, after Washington added the company to the commerce department’s banned “entity list” last year.

“This action is meant to ensure Huawei’s placement on the entity list in May 2019 does not prevent American companies from contributing to important standards-developing activities despite Huawei’s pervasive participation in standards-development organisations,” the department said.

Huawei holds the largest number of patents essential for global 5G standards. As Beijing pushes to overtake the US in international research, the telecoms giant and other Chinese groups have taken the lead in writing and developing standards for cutting-edge technologies including 5G, the internet of things and facial recognition.

“The department is committed to protecting US national security and foreign policy interests by encouraging US industry to fully engage and advocate for US technologies to become international standards,” said commerce secretary Wilbur Ross. “The United States will not cede leadership in global innovation.”

Yang Guang, a 5G analyst at Strategy Analytics, said the US was seeking to help American companies compete in setting 5G standards and challenge Chinese dominance.

“As long as you want to participate in international standardisation, it is inevitable to deal with Huawei,” said Mr Yang.

Shares in ZTE, the country’s other large telecom kit provider, which was itself temporarily on the US entity list, rose as much as 14.3 per cent in Hong Kong following the announcement. Huawei supplier Sunny Optical gained 8.7 per cent and Shenzhen-listed circuit board maker Shennan Circuits Company rose 6.1 per cent.

A Beijing-based telecoms investment analyst said the stock market reaction was likely to be a measure of short-term sentiment.

“We will still need to wait for a long time to see whether all Huawei sanctions will be lifted,” said the analyst, who asked that his name not be used.