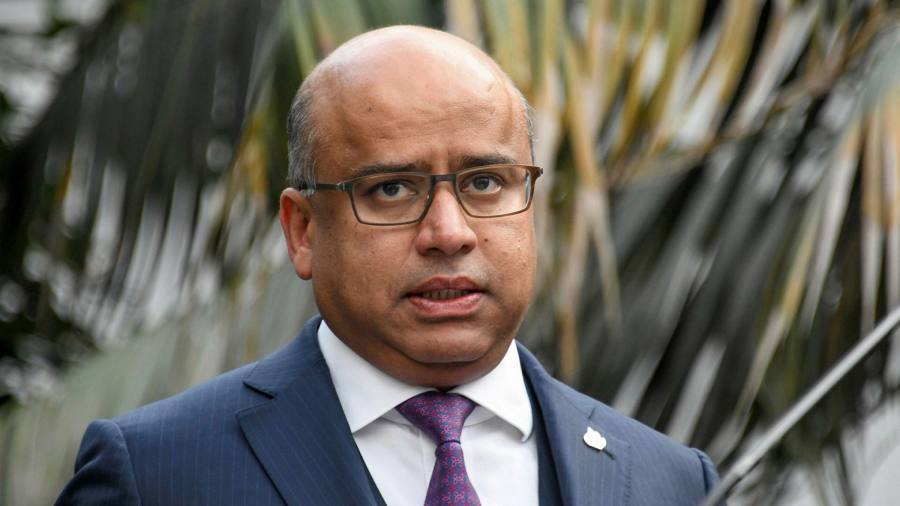 UK metals magnate Sanjeev Gupta has launched a drive to slash costs by 30 per cent across his international steel, aluminium and energy empire to cope with the fallout from the coronavirus pandemic.

GFG Alliance said job cuts, cost-cutting and efficiency savings were needed to put its businesses on a firm footing in the wake of the crisis, which would have a “significant” and “lasting” impact on the economies in which it operates.

The family-owned group, whose acquisition spree in recent years has transformed it into a conglomerate with $20bn in turnover, declined to disclose how many of its 35,000-strong workforce would be affected by redundancies.

“The crisis has prompted us to think differently about how our businesses are organised, how we will work in the future and how we best allocate our resources,” Mr Gupta said on Thursday. “I deeply regret that this will necessitate a reduction in roles.”

Over the past five years, the Indian-born businessman has built a manufacturing powerhouse by snapping up failed or unwanted factories in Europe, the US and Australia, with pledges to reduce the environmental footprint of heavy industry by running facilities on renewable power.

However, its finances have drawn scrutiny and a number of GFG entities were struggling even before the coronavirus outbreak.

The difficulties will have been compounded by a slump in metal orders after car production collapsed and construction activity ground to a halt because of lockdown measures.

A 20-40 per cent drop in steel consumption in certain regions was likely to persist for 12-18 months, GFG said, adding that aluminium markets were also under pressure.

Alongside the cost-cutting programme, GFG outlined investments into clean steelmaking technology at sites in the Czech Republic, Romania and Australia under an ambitious drive to achieve carbon neutrality by 2030.

GFG said the pandemic had “underlined the need to modernise plants to make them more flexible and efficient”. The unspecified capital expenditure would be funded by a mixture of debt, equity and government investment support schemes, it added.

The group employs 5,000 people in the UK, where it has requested emergency state financial assistance.

Alasdair McDiarmid of the UK steelworkers union Community said: “It remains as important as ever that the government ensures that our steel industry gets the support it needs.”

The target of 30 per cent overall savings covers most of GFG’s activities, which range from car parts factories to mines and hydroelectric dams, with sites to implement local plans over the next three months.

It will not apply to the family’s property holdings and its UK challenger lender Wyelands Bank, which has attracted regulatory attention over its lending to GFG entities.