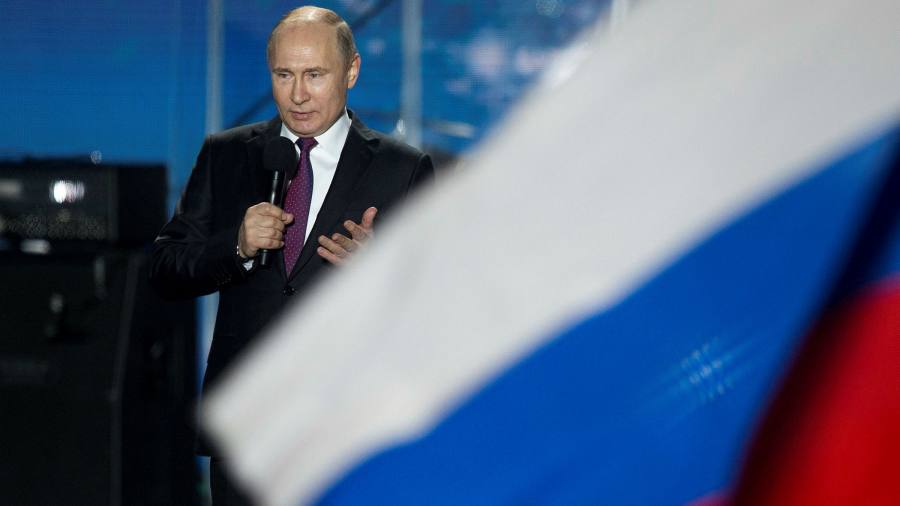 A long-awaited report into Russian interference in British politics has concluded that Moscow’s influence is “the new normal” with senior figures linked to the Kremlin enjoying access to top business and political leaders.

The report by the Intelligence and Security Committee concludes that successive governments have “welcomed the oligarchs and their money with open arms, providing them with a means of recycling illicit finance through the London ‘laundromat’, and connections at the highest levels with access to UK companies and political figures”.

But the nine senior MPs and peers on the committee are critical of Britain’s intelligence services for failing to take more robust action to protect the UK’s democratic processes from Moscow’s interference.

The report by the ISC was completed 10 months ago but its publication was initially delayed and was then postponed because of the 2019 election. Boris Johnson was accused by some MPs of deliberately sitting on it.

The report concludes that although there were many publicly available reports of Russian attempts to influence the 2014 Scottish independence referendum and the 2016 Brexit referendum, the security services appeared reluctant to get involved.

The committee notes the “extreme caution” shown by the security agencies at the thought they might have “any role in relation to the UK’s democratic processes, particularly one as contentious as the EU referendum”.

The MPs and peers said: “The defence of those democratic processes has appeared something of a ‘hot potato’, with no one organisation considering itself to be in the lead, or apparently willing to conduct an assessment of such interference. This must change.”

They note “widespread allegations that Russia sought to influence voters in the 2016 referendum on the UK’s membership of the EU”, adding: “Studies have pointed to the preponderance of pro-Brexit or anti-EU stories on RT and Sputnik, and the use of ‘bots’ and ‘trolls’, as evidence”.

But while they said the impact of such attempts on the result would be “difficult, if not impossible” to prove, they said it was clear “the government was slow to recognise the existence of the threat”.

The report is critical of social media companies which were “failing to play their part” to tackle hostile state use of their platforms, calling on the government to “name and shame” those that fail to swiftly remove disinformation.

The report details how a new UK industry of “enablers”, including lawyers, accountants and estate agents, are working “wittingly or unwittingly” as de facto agents of the Russian state.

It suggests that some British legislators could be influenced by the Kremlin. “It is notable, for example, that a number of Members of the House of Lords have business interests linked to Russia, or work directly for major Russian companies linked to the Russian state,” the report says.

“These relationships should be carefully scrutinised, given the potential for the Russian state to exploit them.”

It says the UK is clearly a major target for Russian disinformation and that it should “not be complacent about a hostile state taking deliberate action with the aim of influencing our democratic processes.”

The Kremlin denied meddling in British politics. “Russia has never interfered in electoral processes in any country in the world: neither in the United States, nor in Great Britain, nor in other countries,” Mr Putin’s spokesman Dmitry Peskov told reporters.

“We do not do this ourselves, and we do not tolerate when other countries try to interfere in our political affairs.”

Speaking minutes before the report was published, Mr Peskov continued: “Even if this report contains some ephemeral accusations, I bet right now that they will not be based on anything, these will once again be unfounded accusations.”