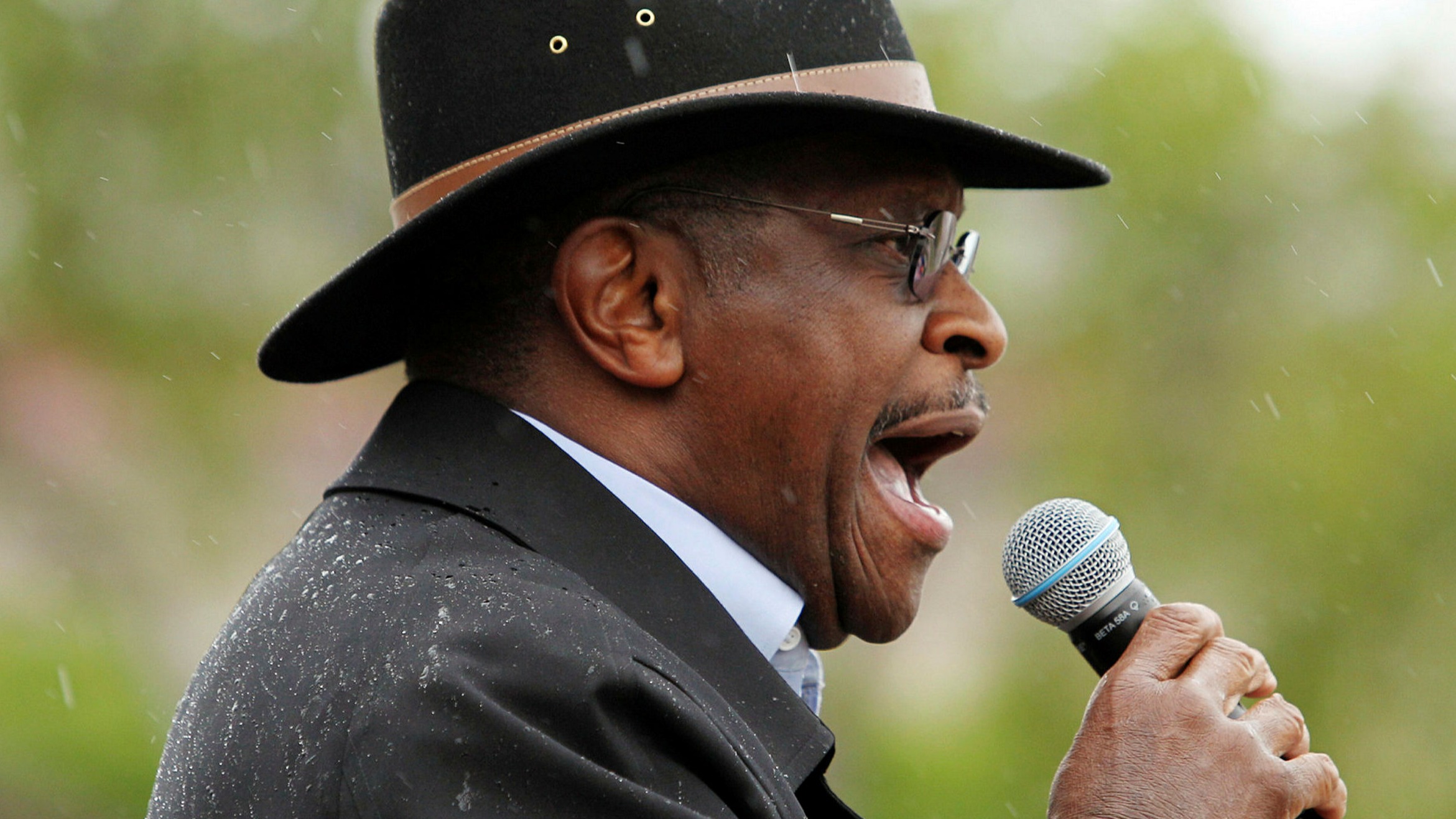 Herman Cain was active in the fiscally conservative Tea Party movement, and made a bid for the Republican presidential nomination in 2012 with a ‘9-9-9’ tax plan © Genevieve Ross/AP

Herman Cain, the former Republican presidential candidate and pizza chain executive who was one of Donald Trump’s most prominent black supporters, has died after being hospitalised for coronavirus.