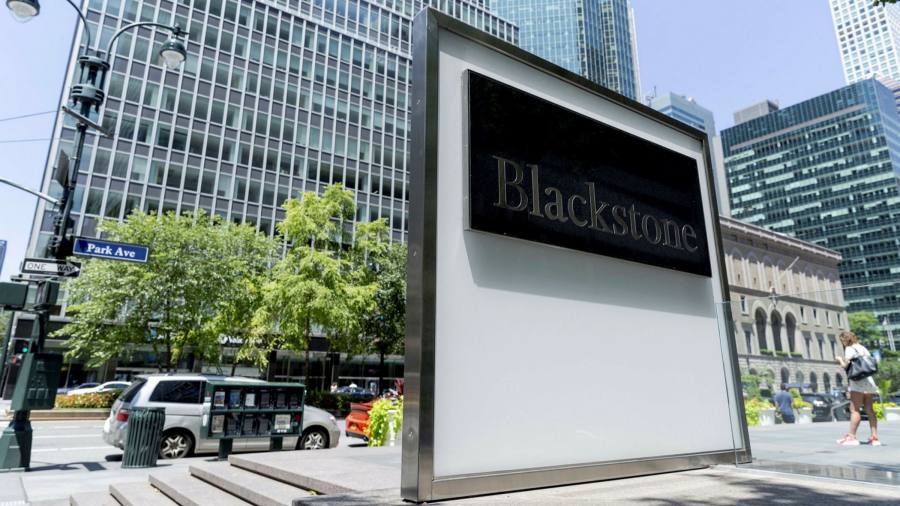 A handful of super wealthy multibillionaires have accumulated vast riches from running private equity funds that have performed no better on average than basic US stock market tracker funds since 2006.

The number of private equity barons with personal fortunes of more than $2bn has risen from three in 2005 to 22, according to a new analysis which estimates investors paid $230bn in performance fees over a 10-year period for returns that could have been matched by an inexpensive tracker fund costing just a few basis points.

“This wealth transfer from several hundred million pension scheme members to a few thousand people working in private equity might be one of the largest in the history of modern finance,” said Ludovic Phalippou, professor of finance at Oxford Saïd Business School.

The biggest winners have been the founders of Blackstone, Apollo, KKR and Carlyle — the four largest private equity managers. Stephen Schwarzman’s personal fortune of $17.7bn ranks the Blackstone co-founder as the world’s 29th richest billionaire, according to the annual Forbes list. Leon Black’s $7.7bn fortune ranks the Apollo founder at 63rd, while George Roberts ($6.1bn) and Henry Kravis ($6bn) of KKR rank as the 108th and 112th richest billionaires. David Rubenstein, Carlyle co-founder, is at 275th place with an estimated wealth of $3.1bn.

Mr Phalippou’s analysis indicates that large US public pension plans earned about $1.50 (net of fees) for every $1 invested in private equity funds between 2006 and 2015. This translates into annualised returns of about 11 per cent, little different from the US stock market over the same period.

“The performance of PE funds, net of fees, matched that of public equity markets since 2006,” said Mr Phalippou.

Blackstone said that Mr Phalippou’s analysis contained conceptual errors and was deliberately aimed at producing negative conclusions. “We have delivered exceptional outperformance to our investors, including 31m US pensioners,” Blackstone said.

More recent vintages of PE funds since 2015 have not fully matured and were excluded from the analysis.

Low interest rates and rising valuations in the long bull market for equities which followed the financial crisis provided an ultra-benign environment for private equity managers. Mr Phalippou warned that any lengthy period of weaker stock markets could expose flaws in the industry’s expensive business model where large fees are paid every year to investment banks, consultants, lawyers and accountants along with interest payments by portfolio companies on debt raised from institutional investors.

“The private equity industry may need to rethink its business model, lowering costs and reconsidering how performance fees are paid in order to remain sustainable. This, however, will probably generate fewer billionaires,” he said.

A report published in February by Bain & Company found investors did better from tracking the S&P 500 over the past decade than investing in US buyout funds.

A recent analysis of 717 private equity groups by Victoria Ivashina and Josh Lerner, two Harvard Business School professors, said the division of profits among senior partners depended on whether they were founders of the partnership and not on their record as investors.

Carlyle said that it was “inappropriate” to include other asset classes and strategies, such as real estate, energy, and long-dated private equity, with buyout funds as each has a different risk/return profile and time horizon.

“Carlyle is proud of its track record of investment performance that has enabled it to keep the trust of its investors for decades,” said a company spokesperson.

KKR said: “We are proud of our long track record of outperformance for our investors and disagree with the representations in the [Phalippou] paper which are based on flawed assumptions and selective engagement with the facts.”