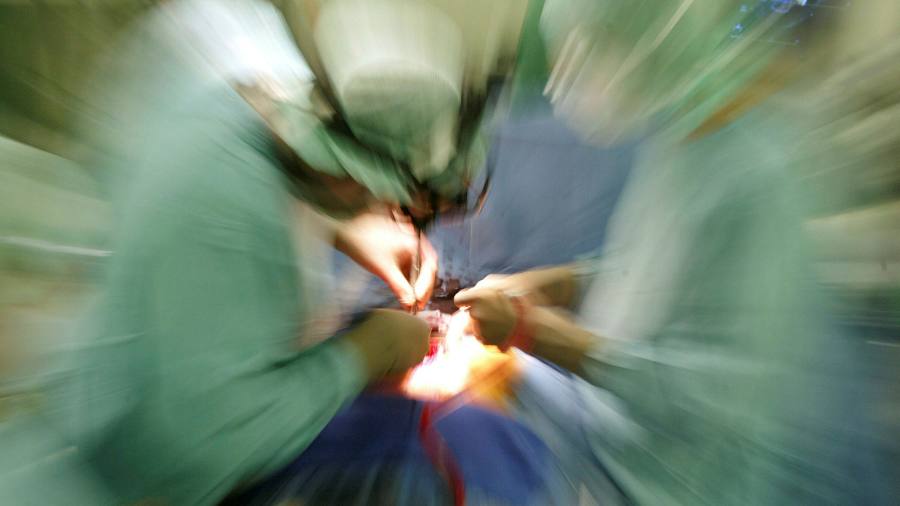 The offer, made in mid-February, values the company’s shares at more than $80, the people said. That marks a premium to their $75 price on Wednesday, which gave the company a $3.7bn market value.

Talks are ongoing but there is no certainty that a deal will be reached, the people cautioned.

LivaNova produces medical equipment such as life-support machines, heart valves and oxygenators and has nearly 4,000 staff, according to its website. It is based in London but listed on the Nasdaq stock exchange. It delisted from the London Stock Exchange in 2017.

The company was formed in a 2015 merger of Sorin, an Italian medical device maker, and the US group Cyberonics.

LivaNova’s shares tumbled in March last year as the coronavirus pandemic took hold, but have been rising in recent months and are up more than 50 per cent since early November. They rose to $78.50 after the Financial Times reported Permira’s approach on Wednesday.

The Permira approach comes as private equity groups, fuelled by record-sized funds, plough greater sums into buying health and technology companies that have been less affected by the coronavirus pandemic than many others or, in some cases, benefited from it.

CVC Capital Partners last month bought stakes in two UK-based companies whose software underpins the NHS’s coronavirus vaccine rollout, in a bid to capitalise on Britain’s success in deploying the jabs by selling the technology internationally.