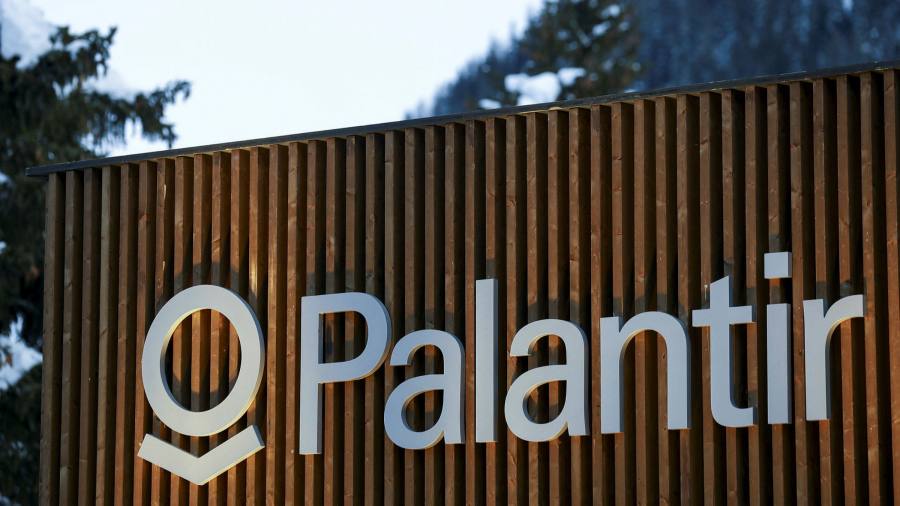 Palantir has filed for a stock market listing, setting in motion the long-awaited flotation of the data analytics company known for its closely guarded work with government contractors.

The company, co-founded by technology entrepreneur Peter Thiel, said on Monday it had submitted a confidential draft registration statement with the US Securities and Exchange Commission. The company did not specify details of the proposed transaction.

Palantir’s announcement indicated it could opt for a direct market listing, in which no new shares are sold, as opposed to a traditional initial public offering. A spokesperson declined to comment.

Investors valued Palantir at $20bn in 2015, though its shares have since traded below that level in private secondary markets. Several mutual funds have also marked down their stakes in the company.