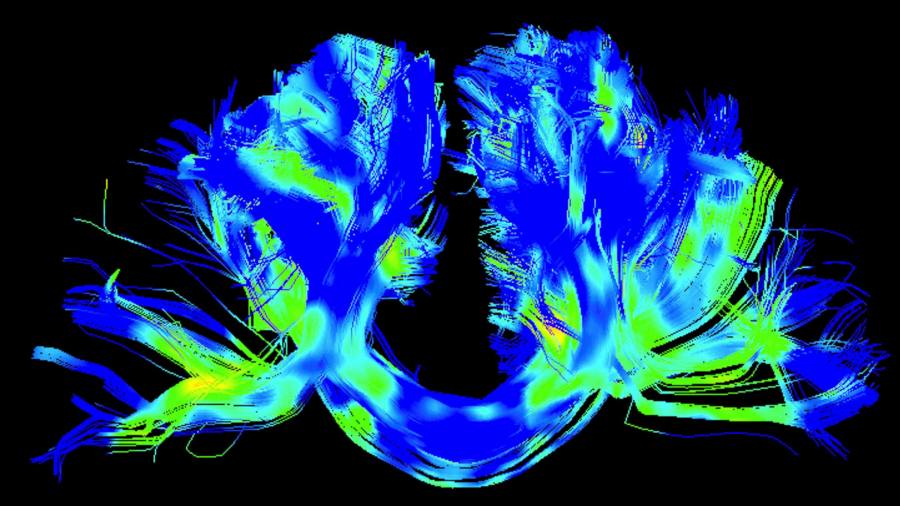 US scientists have developed a way of creating the cells in the adult brain that control how we think and move, which they hope can be used to reverse symptoms of Parkinson’s and other human neurodegenerative diseases.

Researchers at University of California San Diego demonstrated a single-step process for converting the supporting cells in the brain, called astrocytes which have no cognitive function, into neurons — the brain’s information processing nerve cells.

Their report in Nature shows that the gene therapy permanently reversed Parkinson’s symptoms in a mouse model of the disease. The treated mice returned to normal within three months after a single treatment and remained symptom-free for the rest of their lives. In contrast, control mice in the experiments showed no improvement.

“I was stunned at what I saw,” said William Mobley, a UCSD neurosciences professor. “This whole new strategy for treating neurodegeneration gives hope that it may be possible to help even those with advanced disease.”

The UCSD scientists led by Xiang-Dong Fu, professor of cellular and molecular medicine at UCSD, discovered that switching off the production of a protein called PTB in laboratory cell cultures transformed other cell types into neurons. They then experimented with mice that had movement deficiencies because their brains lacked the dopamine-producing neurons whose loss is responsible for the onset of Parkinson’s.

The researchers inserted a stretch of DNA designed to shut down the PTB gene into a harmless virus which would carry it into the mouse’s brain cells. This was then injected into the region of the brain responsible for motor control.

The conversion of astrocytes raised the number of neurons by almost a third and restored dopamine production to a normal level. The new neurons gradually extended into other parts of the brain, and within three months the animals were free of Parkinson’s symptoms — and remained cured for the rest of their lives.

The researchers’ next step will be to optimise their procedure in other mouse models of Parkinson’s disease before testing it on patients.

Neuroscientists who were not involved in the research responded with cautious enthusiasm. “While the principle of this study is remarkable and promising, it is important to note that it was conducted in mice,” said Tara Spires-Jones, a professor at the University of Edinburgh. “There is a long way to go to translate this into a treatment for people.”

Ernest Arenas, a neuroscientist at Sweden’s Karolinska Institute, said the appeal of the therapy lay in its simplicity. “Just by removing a brake on these cells by suppressing the PTB gene, they were ready to go and make neurons.”

Although astrocytes play a vital role in the brain, they tend to proliferate in Parkinson’s patients so, in principle, there should be plenty available for conversion into neurons without causing collateral damage, Prof Arenas said.

Prof Fu said: “It is my dream to see this through to clinical trials [and] to test this approach as a treatment for Parkinson’s disease, but also many other diseases where neurons are lost, such as Alzheimer’s, Huntington’s disease and stroke.”

He continued: “And dreaming even bigger — what if we could target PTB to correct defects in other parts of the brain, to treat things like inherited brain defects?”