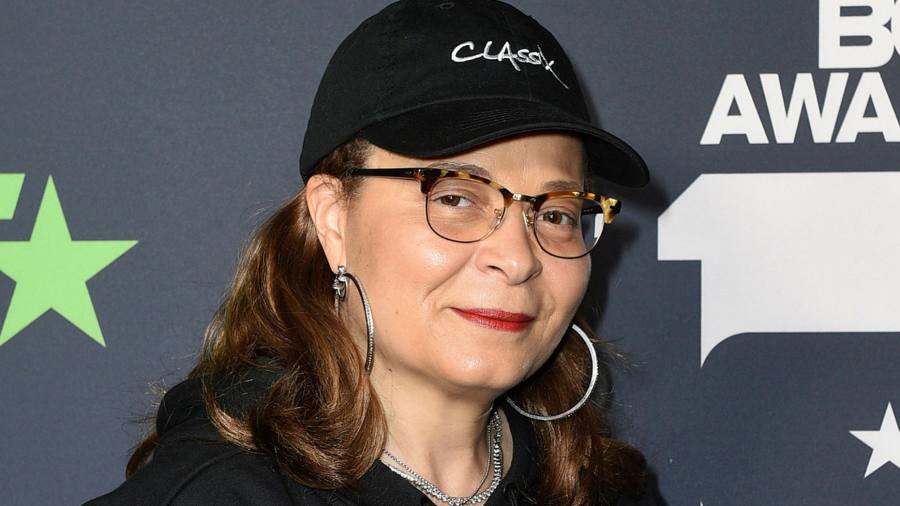 Morgan Stanley and its chief executive James Gorman have been sued by the bank’s former head of diversity over claims of “race and gender discrimination, retaliation and unequal pay” in a lawsuit that comes as corporate America is grappling with the Black Lives Matter protests.

Marilyn Booker, who headed diversity at Morgan Stanley from 1994 to 2010 and then led an initiative to promote money management in inner city communities, said in a lawsuit filed on Tuesday that she was fired in December after pushing a plan to improve the experience of minority employees at the bank.

Such a plan was necessary, Ms Booker argued in court documents, because only about 100 of Morgan Stanley’s 16,000 financial advisers are black, while there are only 41 black managing directors among the thousands of managing directors across the group. Ms Booker’s suit also includes a claim alleging unequal pay on behalf of more than 40 female African American employees.

The executive, who has appeared on numerous lists of America’s most influential black women and blogged less than two years ago about her joy at “making a difference and giving back”, is seeking unspecified financial damages.

The suit, filed in federal court in the eastern district of New York, asks the court to order changes to prevent a recurrence of the alleged discrimination, including abolishing behind-closed-doors arbitration as the default means of dealing with discrimination allegations brought by black employees.

In her complaint, Ms Booker said recent statements by Mr Gorman about the Black Lives Matters protests and the killing of George Floyd were at odds with the bank’s record on race.

Mr Gorman said he was “moved” by the protests and fast-tracked the promotions of two black women, Carol Greene-Vincent, who becomes the only black member of Morgan Stanley’s operating committee, and Susan Reid, who is joining the company’s management committee.

Ms Booker said the Urban Markets Group, which she ran from 2011, lost 71 per cent of its budget by 2019, hamstringing its efforts to connect minority financial advisers to minority communities.

She also claims Morgan Stanley torpedoed her efforts to recruit a black National Basketball Association player as a spokesperson and later signed up white golfer Justin Rose instead.

“It goes without saying that Mr Rose was believed to be better recognised among the community of White male affluent golf aficionados, and not most members of the Black and minority communities,” she added.

In another example of alleged mistreatment, Ms Booker said she was paid no commission for helping land a $90m account from Webster University.

Morgan Stanley’s latest published disclosures on diversity show that 2.2 per cent of its most senior executives in the US were black or African American, the second lowest representation recorded by any of the big five US banks.

“Morgan Stanley has had decades to get its house in order and improve its record on diversity and inclusion,” said Ms Booker’s lawyer Jeanne M Christensen, partner at Wigdor. “No more excuses. The numbers speak for themselves and Morgan Stanley must be held accountable for looking the other way.”