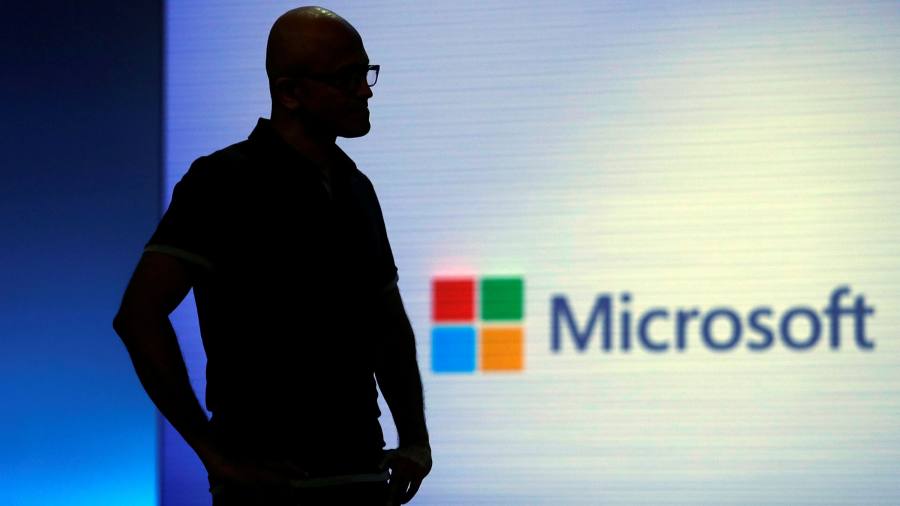 Microsoft has said it will press ahead with talks to buy TikTok’s US operations from the video app’s Chinese owner ByteDance despite the reservations of Donald Trump, following a conversation between chief executive Satya Nadella and the US president.

The US technology group said in a statement on Sunday that it was “committed to acquiring TikTok subject to a complete security review and providing proper economic benefits to the United States, including the United States Treasury”.

The statement, the first by Microsoft since it emerged the company was in talks with ByteDance about a deal, also revealed that the potential transaction would include TikTok’s business in Canada and its Australia and New Zealand operations.

The talks were thrown into uncertainty after Mr Trump said on Friday that he intended to ban the app and that a purchase by any US company, including Microsoft, would not be allowed. The Trump administration has expressed concern that Chinese ownership of TikTok could put the personal information of 100m American users into the hands of the Chinese government.

The company added it would “move quickly to pursue discussions” with a view to completing them by September 15 at the latest.

It said it had already notified the Committee on Foreign Investment in the United States, the US Treasury-led body that would have to approve the deal, of its interest in buying the TikTok service.

The White House and the US Treasury did not immediately respond to requests for comment.