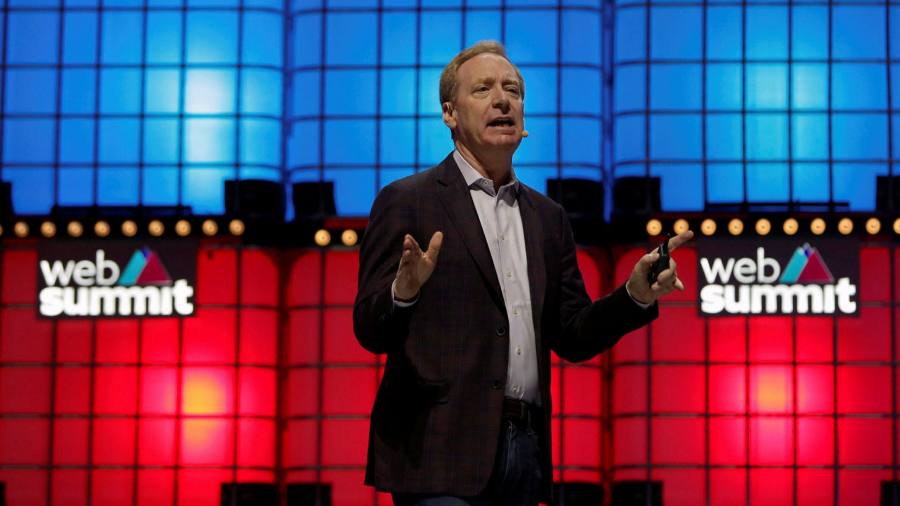 Microsoft is aiming to provide free digital skills training to 25m people around the world this year as it predicts a surge in global unemployment as a result of the coronavirus crisis.

The initiative, which will pull together insights from Microsoft’s core software and cloud computing business as well as its LinkedIn and GitHub subsidiaries, aims to identify the skills that are most in demand, offer free access to relevant learning programmes and provide skills certification for as little as $15.

According to Microsoft’s own estimates, global unemployment might hit 250m in 2020 as a result of the massive demand shock to the economy. In the US, according to the Congressional Budget Office, about 21m people may lose their jobs this year, taking the unemployment rate from 3.5 per cent to 15.8 per cent.

The company hopes its “system of learning” will help satisfy a demand for more timely and flexible training programmes as the unemployed look to acquire new skills and employees adapt to the post-pandemic economy and the mass digitalisation of many industries.

Ryan Roslansky, chief executive of LinkedIn, said the 690m people and 50m companies that used its network were inputting 5m new data points per minute, providing real-time insights into what skills were most in demand. “Our goal is to try to get the right data to the right people to create the right learning path for them to acquire the skills they need,” he said.

Among the top 10 most popular jobs identified by LinkedIn are software developers, sales representatives, IT administrators, data analysts and graphic designers.

Brad Smith, Microsoft’s president, said its mass training scheme was in part designed to address the global skills gap that had worsened in recent years as companies cut their own training budgets. “Employer investment in employee skilling has not kept pace with the needs for these next generation skills,” he said.

The Industry Report, published by Training magazine, estimated that total corporate training spend in the US had fallen from $94bn in 2017 to $83bn last year.

Several other online training providers, including Coursera, edX, OpenClassrooms and Google, have also stepped up their offerings in response to the crisis.

Mr Smith acknowledged that although Microsoft was offering thousands of online courses for free, its training initiative also had a clear business purpose, helping to familiarise millions of users with its technologies, such as its Microsoft Teams video platform and its Azure cloud computing services. “There is no reason to be bashful about this,” he said.