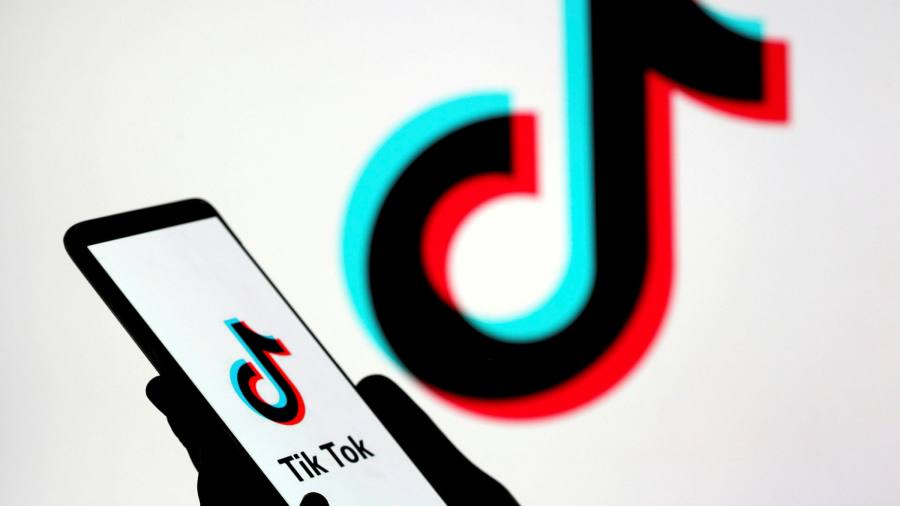 Is stepping into an international incident worth it for Microsoft? The Seattle-based software company has emerged as the leading candidate to buy the US operations of TikTok, the social network that has taken the world by storm through its viral videos. It would be a strategic digression, laden with political risk as well as opportunities.

The app, owned by China’s ByteDance, is a sensation among American teens. But President Donald Trump sees TikTok as a security risk to the US and threatened on Friday to shut it down. On Sunday, Microsoft confirmed it was attempting to negotiate an acquisition in the next 45 days that could allow both Washington and Beijing to save face amid a deepening cold war.

The purchase would look odd strategically. Microsoft has positioned itself as the leading business-focused software company. Compared with Apple and Amazon, Microsoft has been seen as a mature, dull business, lacking the platform status that enrages politicians and delights investors. Still, its shares are up 340 per cent in the past five years and its market capitalisation now exceeds $1.5tn.

Microsoft shocked the world in 2016 when it agreed to buy LinkedIn for $26bn in cash. The group was able to explain the purchase as a natural extension of its focus on corporate clients. The professional social network had more than 400m users and was at least established and profitable.

TikTok is a different matter. The app is best known for teens’ meme-worthy singing and dancing. Monetisation has barely begun. Microsoft owns teen-focused video game console Xbox, but critics see this as a legacy business.

Chief executive Satya Nadella may not care exactly how TikTok would fit into Microsoft. He may simply believe geopolitics has handed him a chance to strike social media gold.

The price tag would approach $50bn. That figure, remarkably, is a drop in the bucket. Microsoft has a cash balance of $136bn. In an era of near-negative interest rates, the opportunity cost of its capital is negligible. A $50bn deal by Microsoft is the equivalent of a $1bn company making a $33m acquisition.

Mr Trump’s threat to close TikTok in the US is questionable pragmatically and legally. A bid from an American stalwart such as Microsoft would give him an elegant off-ramp from brinkmanship, assuming China acquiesces.

A buyout would only fuel controversy about the dominance of Big Tech. It would bolster the argument that digital mega corporations not only amplify the influence of host nations — they may also act as arms of the state, even in democracies.

Lex recommends the FT’s Due Diligence newsletter, a curated briefing on the world of mergers and acquisitions. Click here to sign up.