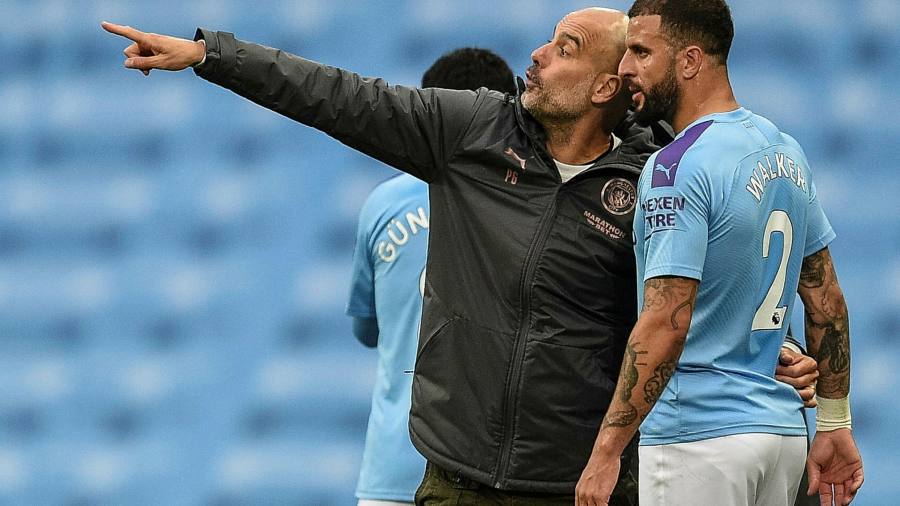 Manchester City has overturned a two-year ban from Europe’s Champions League football tournament, in a decision that plunges the sport’s financial regulatory regime into chaos.

On Monday, the Court of Arbitration for Sport in Switzerland, a body considered the final arbiter of global sports disputes, ruled against the unprecedented sanction placed on the English Premier League club by Uefa, European football’s governing body.

Manchester City had appealed against a two-season ban from the continent’s top club competition, alongside a €30m fine, for “serious breaches” of so-called financial fair play rules that are designed to prevent overspending on players in the pursuit of success.

However, the arbitration court lifted the ban after finding that “most of the alleged breaches . . . were either not established or time-barred”.

Legal experts have said the CAS case was an important test of Uefa’s ability to bring the richest clubs in the sport to heel through the implementation of harsh sanctions for those considered to be flouting the rules.

The decision is a victory for Manchester City and its owner Sheikh Mansour bin Zayed al-Nahyan, a billionaire member of Abu Dhabi’s ruling family, who has targeted success in the Champions League, the continent’s most prestigious and lucrative competition, as part of ambitions to dominate the world’s favourite sport.