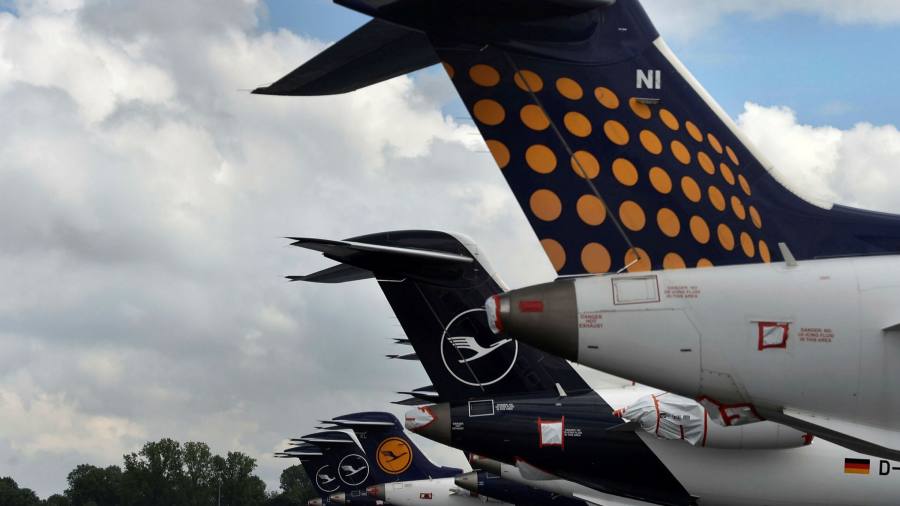 Lufthansa has warned that its €9bn bailout from the German government could be in peril, after its leading shareholder indicated that he might vote against the deal at an extraordinary general meeting later this month.

In an interview published on Tuesday evening in the Frankfurter Allgemeine Zeitung, Heinz Hermann Thiele, one of Germany’s richest men, said he now owned 15 per cent of the airline, and said he wanted to see what other solutions were available to Lufthansa.

In a statement, the Frankfurt-based group said: “In view of the latest public statements by the company’s largest single shareholder . . . the board considers it possible that the stabilisation package could fail to achieve the two-thirds majority of votes cast that would be required in this case.”

It added that if the rescue package, which involves Berlin taking a 20 per cent stake in the airline, failed to be approved, Lufthansa would probably be forced to begin insolvency proceedings.