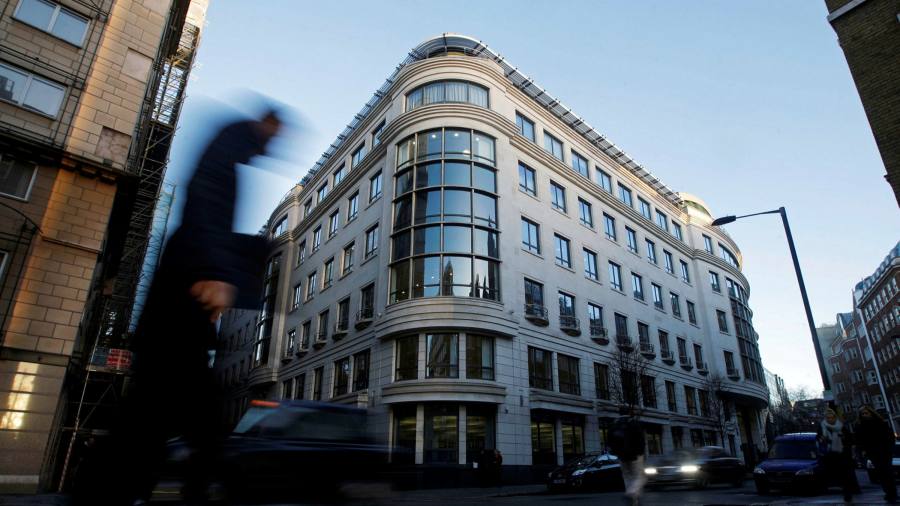 Louis Bacon, the billionaire founder of hedge fund manager Moore Capital who last year announced he would return money to outside investors, is investing $1bn in one of his own managers to strike out alone.

Rami Abdel-Misih is set to spin out of Moore Capital, where he has been a portfolio manager for almost a decade, with his own long/short equity hedge fund as early as next year, according to sources with knowledge of the matter.

The move illustrates how Mr Bacon, a legendary trader and one of the hedge fund industry’s best-known names, is seeking to tap into the high returns often generated by hedge funds in their first few years of trading.

Moore Capital told investors in November it would shut its flagship funds to external clients and focus on running internal money, following years of underwhelming performance and declining assets. It said that Mr Bacon would take a step back from day-to-day trading to focus on family and philanthropic pursuits.

Mr Bacon also outlined plans to let his traders launch funds that could be spun out into separate entities. “We intend to launch individual funds managed by our best performing portfolio managers from both our macro and our long/short equity platform,” he wrote at the time.

The firm has now returned all of the money it was managing for third parties, leaving two smaller funds, run by Joeri Jacobs and Erik Siegel, which still manage some external capital.

Mr Abdel-Misih will start Mane Global with $1bn from Mr Bacon’s firm, and he will also raise capital from outside investors.

His start-up plans come as the number of new fund launches has been steadily dropping. In the first three months of the year they reached a near-record low of 84, the lowest quarterly total since the last three months of 2008, according to data provider Hedge Fund Research.

The paucity of start-ups reflects the increasing costs and business risk of setting up alone, which in recent years has driven portfolio managers to join established names like Moore Capital, Millennium Management and Citadel, rather than setting up their own funds.

Reflecting this trend, Moore Capital has also brought back three traders who left the firm to launch Stone Milliner Asset Management in 2012. In November Jens-Peter Stein, Kornelius Klobucar and Chris Nicoll told investors they were closing their London-based macro hedge fund, less than a week after Moore said it would return external capital.

Mr Nicoll has rejoined Moore Capital while Mr Stein and Mr Klobucar have launched their own firm in Switzerland to manage money exclusively for the hedge fund manager, sources familiar with the plan said.

Since returning outside capital, Moore is having one of its best years in at least a decade. Its flagship fund has gained 25 per cent this year to date. Global macro managers, which trade instruments such as bonds, currencies and commodities on the back of economic trends, are enjoying a long-awaited revival amid renewed market volatility brought on by the coronavirus pandemic.

“Louis is as engaged as he’s ever been, he didn’t want to retire,” said a source familiar with the firm. “The reality is that he’s been very much involved. This type of market suits his trading and investing style,” they added.