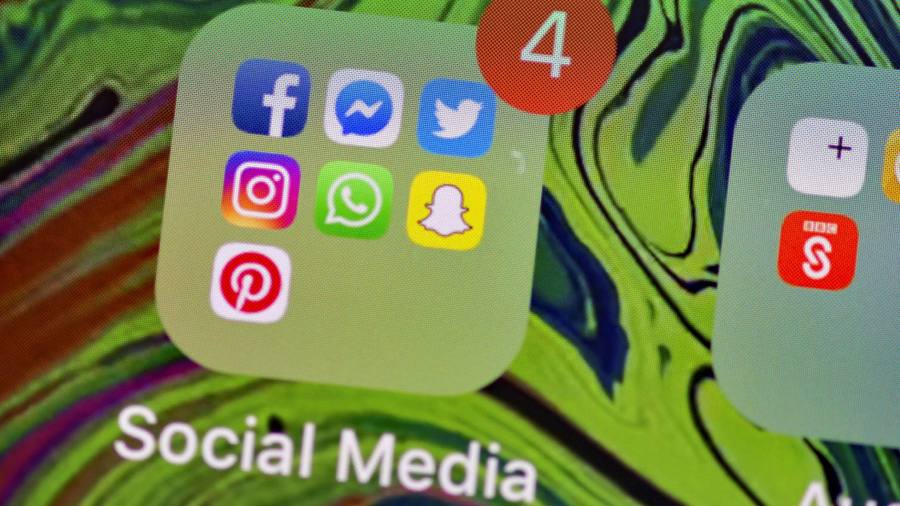 They say there’s no such thing as bad publicity. But if the scuffle between high-profile advertisers and social media platforms over hate speech is anything to go by, the days when that was true may be over. Coca-Cola, Unilever and Starbucks are threatening to pull advertising from platforms such as Facebook and Twitter unless they curb hateful content. This means trouble: Facebook’s share price fell 9 per cent on the news.

But with corporate advertising budgets under pressure because of the coronavirus pandemic, it’s tempting to be cynical. Why might big companies have chosen this of all moments to weaponise advertising spending to achieve moral objectives? Bad publicity is undesirable, but zero publicity is hardly better.

Withholding advertising constitutes a self-sabotaging act that plays directly into the hands of competitors and against shareholder interests. As companies’ advertising costs shrink, so does their capacity to pick up market share. Boycotters that already have strong brands might be able to fend off challengers for a while but, in the long run, there’s no scenario where an activist advertising strategy complements an overall profit-maximising objective.

So the fact that boycotts are erupting suggests one of three things: shareholders are losing control of management; they are forgoing profit for political objectives; or the moves are far more self-serving than we appreciate. To me, option three seems most likely in the current economic climate. In a pinch, what better way to garner free publicity than by corporate virtue signalling as broadly as possible?

But companies should be aware that opportunism of this sort comes with its own risks. One is a destabilising fragmentation of the digital public sphere. If users move to new social media realms more tolerant of their intolerance — as is now happening with sites like Parler, a Twitter challenger whose adoption rate reportedly doubled in the past week to 2m users — the problem of hate speech does not get resolved. In the long run, social media is pushed into a new age of partisanship, upending the quality that made the platforms so attractive for advertisers in the first place: their capacity to reach the broadest audience.

This should not come as a surprise; we have been here before. As philosopher Jürgen Habermas recounted in The Structural Transformation of the Public Sphere, conventional media underwent a similar process when newspapers stopped being merchants of news and became dealers in public opinion. Political divisions soon became the norm. Where neutral media persisted, it was almost always protected by government mandates or public funding.

But what if companies’ motives for boycotting are political rather than profit-serving? Perversely, that might make Facebook’s stance harder to criticise. The last time chief executive Mark Zuckerberg put profits ahead of principles he was accused of facilitating Russian intervention in US elections. Bowing to boycotters — many of which are multinationals or, as in the case of Unilever, domiciled abroad — could qualify as a form of political intervention or silencing. Facebook’s boss presumably understands the need for consistency.

The boycotts set the uncomfortable precedent that executives are right to use their economic power oligarchically for political gains. But that is not in the broader public interest. As economist Milton Friedman noted in Capitalism and Freedom, it is the pure pursuit of profit that makes profit-maximising companies so nobly non-discriminatory. The perfect profit-seeker should care as little about from whom they earn their dollars, as from where their employees are sourced. That’s why boycotters would be better off leading by example and applying their principles internally first.