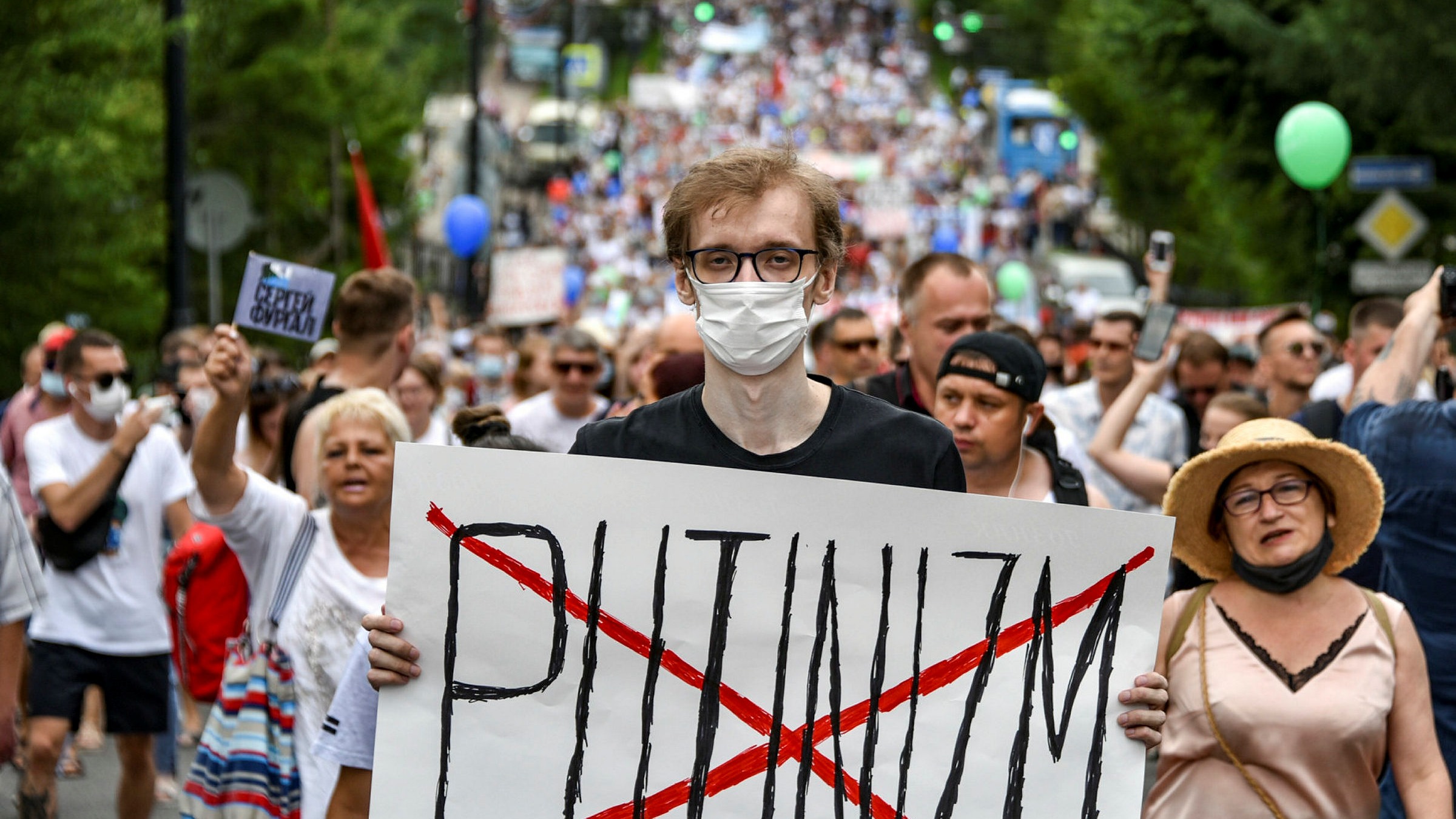 If Russian president Vladimir Putin was hoping for a political honeymoon after successfully rewriting the country’s constitution to potentially give him two more terms in office, he was mistaken.