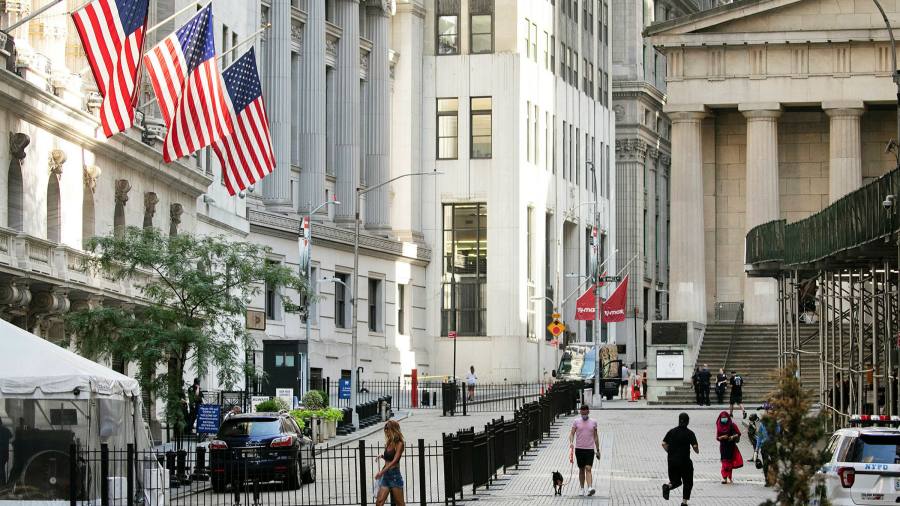 The state of Kentucky has sued Blackstone and KKR, demanding compensation and punitive damages over hedge fund investments that were deemed disappointing but generated “excessive fees”.

In 2011, Kentucky’s pension system invested in hedge funds operated by Blackstone and KKR, as part of what one official called an “absolute return strategy” that was supposed to reduce risk and deliver annual returns of 7.75 per cent.

The state contends the hedge funds “did not lower risk, reduce illiquidity, or generate sufficient returns . . .[but] did generate excessive fees”. The Wall Street firms “targeted underfunded public pension funds”, according to the complaint, seeing them as potential buyers of hedge fund vehicles the state now calls “exotic” and “unsuitable”.

The litigation illustrates the pitfalls that can await public pension funds that try to juice their investment returns to overcome financial shortfalls. This month, Calpers adopted a similar strategy, saying it would move deeper into private equity and private debt as part of the California pension scheme’s effort to hit a 7 per cent rate of return.

In filing this week’s claim, Kentucky’s Republican attorney-general, Daniel Cameron, is aiming to revive a legal complaint that was originally brought by eight retired public workers.

That legal action ran aground earlier this month when the state supreme court found that the workers lacked standing — a ruling that will probably become moot, if the attorney-general’s intervention is allowed to proceed.

Blackstone called the attorney-general’s intervention “surprising” and said the claims “have absolutely no merit”. It added: “We delivered more than $150m in net profits to Kentucky pensioners — and exceeded by nearly three times the benchmark set by [Kentucky Retirement Systems] itself.”

KKR’s Prisma hedge fund unit has previously said it met all its obligations to the Kentucky pension system, arguing it could not have been responsible for the fund’s shortfall, which existed long before it was hired by the state.

State lawyers indicated in legal filings that they expect to recover hundreds of millions of dollars. “Our goals in pursuing this litigation are . . . to protect the pensions of hardworking government employees,” a spokesperson for Mr Cameron said on Wednesday.

The lawsuit alleges that a “meaningful portion of the profits flowed to top executives,” including Blackstone founder Stephen Schwarzman and his KKR counterparts, Henry Kravis and George Roberts.