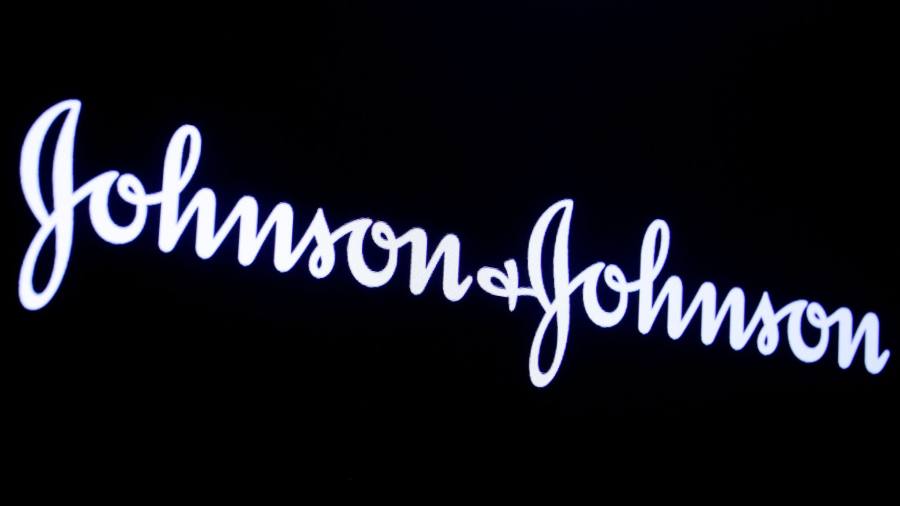 A single dose of Johnson & Johnson’s experimental coronavirus vaccine elicited “robust” protection against Covid-19 when tested on animals, with clinical human trials now under way in the US and Belgium.

“The findings give us confidence as we progress our vaccine development and upscale manufacturing in parallel,” said Paul Stoffels, J&J’s chief scientific officer.

The six non-human primates that received a single jab showed no detectable virus in the lower respiratory tract after exposure, and only one showed “very low” levels of the virus in a nasal swab at two different points in time, J&J said.

A Phase III trial, pending satisfactory results from the studies currently under way, is expected to begin in September, comparing the single dose of the immunisation against a placebo. JNJ is also planning a Phase III trial comparing two doses versus placebo, it said.

The drugmaker is aiming to include a significant representation of African-American and Hispanic volunteers, demographics that have been hard-hit by the pandemic, in its Phase III trial programme.

The news slightly lifted market sentiment, with New York-listed shares in J&J adding 3 per cent before the open.

US stock futures recovered some of their earlier losses following the update, leaving S&P 500 futures down 0.9 per cent. Investors have proved highly sensitive to any updates on potential vaccines or treatments for Covid-19.

The race to find an effective coronavirus vaccine has picked up speed in recent weeks, with governments pouring lavish amounts of cash into the effort in a bid to reduce the financial risk for pharmaceutical companies. Just this month, positive data from collaborations between Pfizer and BioNTech and AstraZeneca and the University of Oxford were disclosed to the public.

J&J said it is continuing to increase manufacturing capacity, aiming to support worldwide access and distribute more than 1bn doses through the course of 2021 if the vaccine is shown to work.

The drugmaker, which has received financial support from the US federal government and others, plans on making its vaccine available on a not-for-profit basis, its chief executive has said.