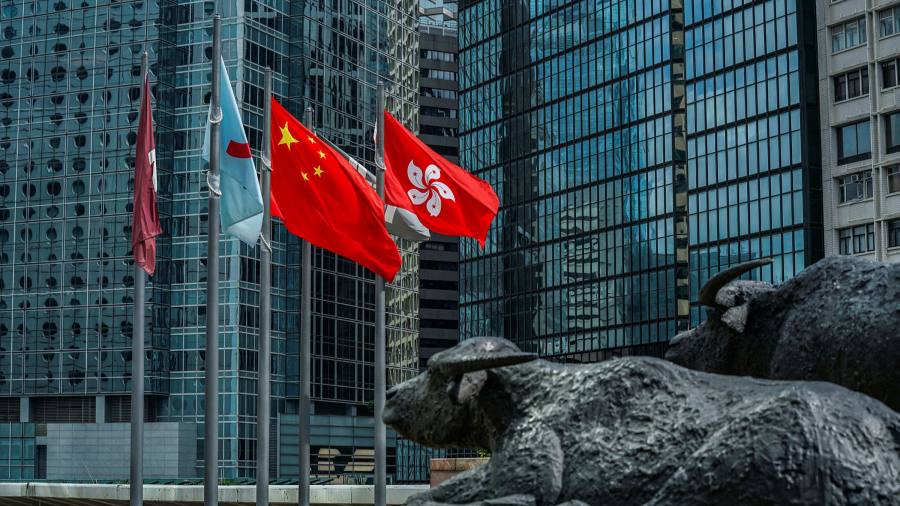 JD.com had raised $3.9bn earlier this month through the secondary sale of 133m new shares at an offer price of HK$226 each. The value of the fundraising could increase to $4.3bn if bankers execute a so-called green shoe option to increase the deal’s size.

Hong Kong is likely to benefit from a wave of large equity capital raisings this year as US-listed Chinese companies trading in New York face regulatory pressure from the Trump administration and the prospect of forced delistings.

JD.com shares already trade on Nasdaq but the group is one of several big Chinese companies to line up a so-called “homecoming” listing in the Hong Kong.

In its preliminary prospectus for the Hong Kong listing, JD.com highlighted as a potential risk a bill being pushed through the US Congress that threatens delisting for foreign companies that fail to provide access to audit reports.

People familiar with JD.com’s secondary offering said interest from US investors had not been impacted by hawkish sentiment from Washington.

“Demand from the US investors is just overwhelming — I don’t see any difference from any other popular offerings,” said on person, adding that the institutional side of the deal was “heavily oversubscribed”.

Demand for JD.com shares from investors in Hong Kong was robust, with the retail offering 179 times oversubscribed.

The Hong Kong share sale represents about 4.3 per cent of JD.com’s total shares outstanding before the overallotment option.

Bank of America, UBS and Citic Securities are joint sponsors of the listing.