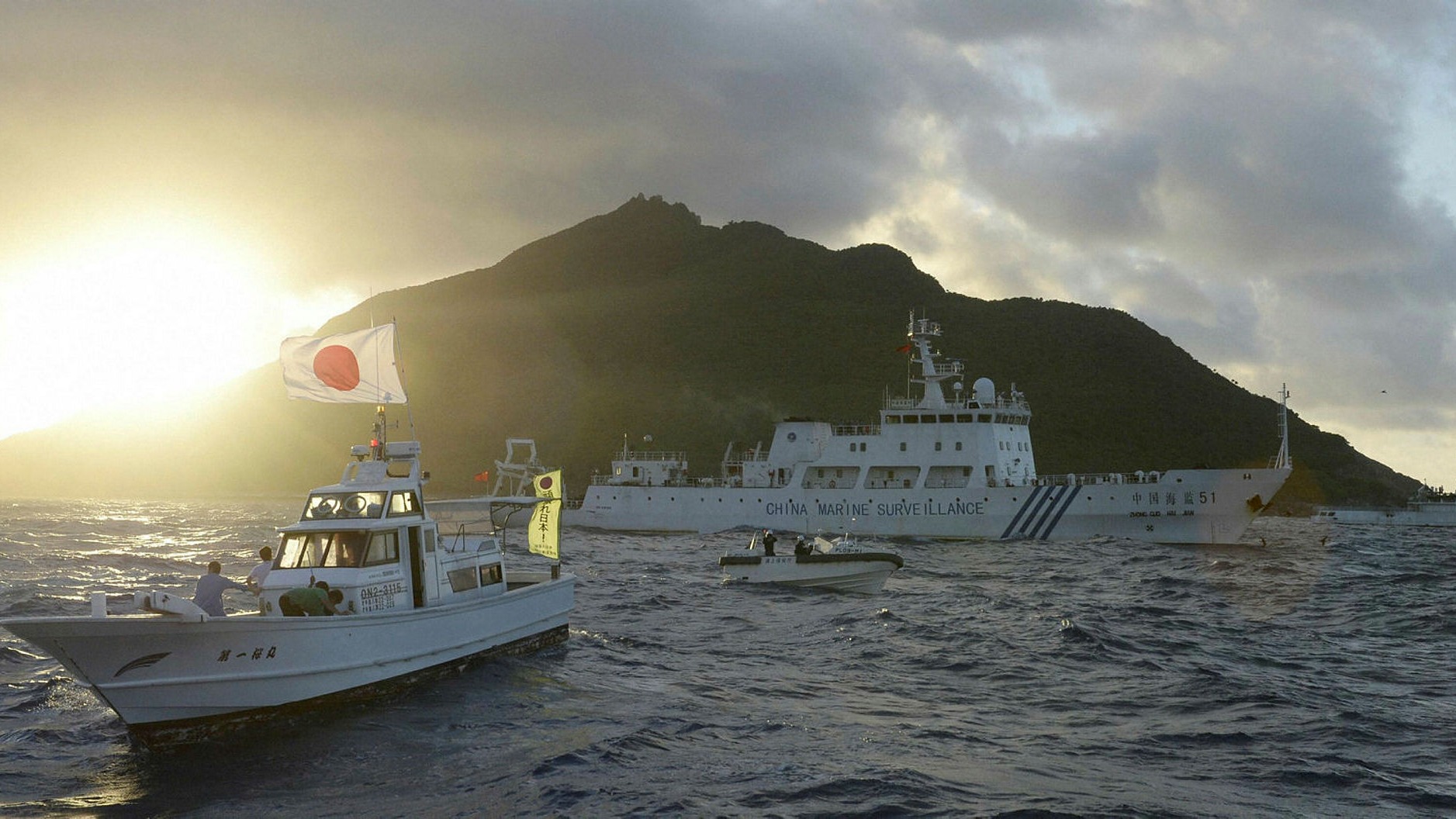 The Senkaku Islands, known in China as the Diaoyu, are a security concern for the Japanese © Reuters

Japan has spent the past 20 years trying to persuade the rest of the world to take a more critical stance on China. But having achieved that goal — with an increasingly hostile response from the US and its allies to a new national security law in Hong Kong — Tokyo is taking a back seat.