James Murdoch has quit the board of News Corp, in the latest fracture in the relationship between Rupert Murdoch’s youngest son and the family media empire.

In a letter to the company dated July 31, the younger Mr Murdoch wrote that his resignation was “due to disagreements over certain editorial content published by [News Corp]’s news outlets and certain strategic decisions”.

Since the break-up of the family entertainment empire through the sale of most of 21st Century Fox to Disney, the 47-year-old has distanced himself from the conservative politics of the news brands controlled by his 89-year-old father.

He invested an estimated $2bn in proceeds from the Fox sale to assemble his own portfolio of companies, including an investment in start-ups aimed at combating fake news, and a stake in Vice Media. 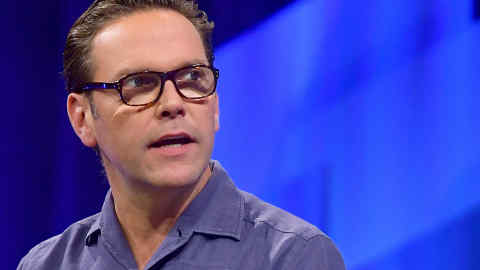 In a statement, his father Rupert, executive chairman of News Corp, and elder brother Lachlan, co-chairman, said: “We’re grateful to James for his many years of service to the company. We wish him the very best in his future endeavours.”

A representative for James Murdoch earlier said he had “no further comment, the letter speaks for itself”.

The latest tensions within the Murdoch family became public in January, when bushfires tore through Australia, the original home to Rupert Murdoch’s news empire. James and his wife Kathryn publicly aired their disappointment with News Corp coverage in Australia for its “ongoing denial” of global warming.

News Corp owns a stable of newspapers, which includes the Wall Street Journal and the Sun newspaper in the UK.