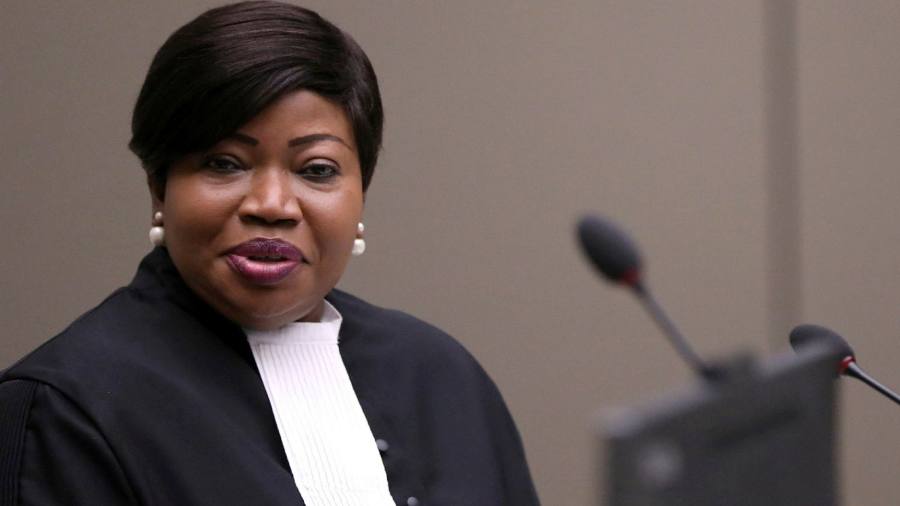 The International Criminal Court has branded sanctions imposed on it by the US an “attack against the interests of victims of atrocity crimes” and an “unacceptable attempt to interfere with the rule of law”.

The president of the 123-country tribunal’s oversight body has called an urgent meeting to decide a response to asset freezes and travel curbs unveiled on Thursday by President Donald Trump in response to the court’s probes of US personnel and allies.

Washington’s move has prompted a backlash from supporters of The Hague-based institution, which was set up in 2002 as a court of last resort to pursue people accused of genocide, war crimes and crimes against humanity.

“These attacks constitute an escalation and an unacceptable attempt to interfere with the rule of law and the court’s judicial proceedings,” the court said in a statement. “An attack on the ICC also represents an attack against the interests of victims of atrocity crimes, for many of whom the court represents the last hope for justice.”

The court said it stood firmly by its staff and officials in the face of the wide-ranging US “threats and coercive actions”, which include freezes on financial assets of anyone who provides “material support” to ICC investigations or aids them in any other way.

Washington has also broadened existing visa restrictions on officials directly involved in investigations into US military behaviour to include individuals’ family members.

The US’s longstanding suspicion of a court that it refused to join had intensified after Fatou Bensouda, the prosecutor, launched an investigation into alleged crimes committed by US forces, Taliban and Afghan national troops in Afghanistan. Washington is also angry about Ms Bensouda’s decision in December to start a probe into alleged war crimes in the Palestinian territories of Gaza and the Israeli-occupied West Bank, pending confirmation by the court that these lie within its jurisdiction.

O-Gon Kwon, president of the ICC’s Assembly of States Parties oversight body, said he had called a meeting of country representatives for next week to decide how to “renew our unwavering commitment to the court”. Some state members of the court have also offered public backing, and Josep Borrell, the EU’s foreign policy chief, branded the US decision “very bad news” and a “matter of serious concern”.

“Asset freezes and travel bans are for human rights violators, not prosecutors and judges seeking justice for victims,” Andrew Stroehlein, European media director of Human Rights Watch, said in a tweet on Friday. “In penalising war crimes investigators, the Trump administration is openly siding with those who commit and cover up human rights abuses.”

The ICC last year launched its first independent expert review of its operations, as it sought to quell criticism that it works inefficiently and has focused too little on powerful states and too much on African countries.

Other powerful nations including China, Russia and India have never joined the court, while the Philippines pulled out last year over the prosecutor’s 2018 decision to launch a preliminary probe into President Rodrigo Duterte’s bloody drugs war.