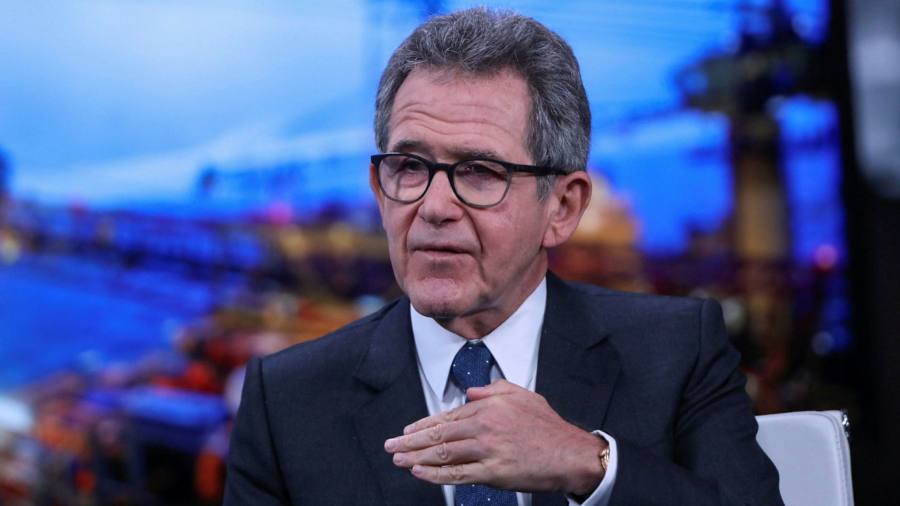 John Browne will step down as chairman of Huawei’s UK board six months early, in a move that was revealed just hours before the UK government is expected to unveil plans to phase the Chinese telecoms equipment maker out of the country’s mobile network.

Lord Browne, who ran oil company BP between 1995 and 2007, will leave Huawei’s UK board in September, having spent five years as its first independent chairman. His appointment was crucial to the Chinese company’s attempts to dispel concerns about its corporate governance and independence from the Chinese state.

He was due to leave the role next March but tendered his resignation in recent days and will now leave in September. Huawei declined to comment on the timing of his departure, which was confirmed shortly before an announcement by the UK government on whether it would further restrict the use of Huawei equipment in Britain’s telecoms networks.

Lord Browne “brought with him a wealth of experience which has proved vital in ensuring Huawei’s commitment to corporate governance in the UK”, a Huawei spokesperson said.

A Huawei spokesman pointed to recent comments at an event in London by the company’s chairman on the fraying international relations between the UK and China: “The UK has had a very long relationship with China and I hope it’s not one that they simply throw away.”

Lord Browne was the key appointment to the Huawei UK board in 2015 as the Chinese company looked to bring in City grandees to stem criticism of its business practices and links to the Chinese government. Andrew Cahn, the former head of UK Trade & Investment, a government trade body, was also appointed to the board at the time and has since been joined by Ken Olisa, the technology entrepreneur.

Mike Rake, the former BT chairman and president of the CBI, the industry body, also joined the board — which meets four times a year — in April, after warning publicly of the economic cost and disruption posed by a clampdown on Huawei’s technology.