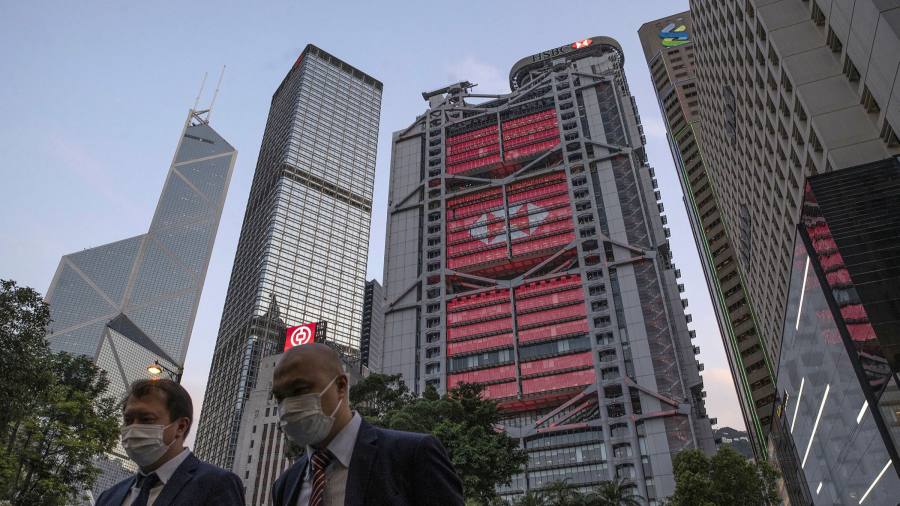 HSBC has taken steps to remove the management of Singapore-based ZenRock Commodities Trading, seeking to have the company put under judicial management in the latest blow to the city-state’s natural resources sector.

Investment banks have tightened credit lines and scrutiny of existing loans to commodities traders in response to the crash in global oil prices and the collapse of Hin Leong Trading, one of Asia’s biggest fuel traders.

Hin Leong is under judicial management after its founder Lim Oon Kuin revealed last month that $800m of losses had not been reflected in its financial statements and sought protection from creditors, who are owed almost $4bn.

That sent other oil traders, including ZenRock, scrambling to reassure investors they could survive the historic oil price falls rocking energy markets.

HSBC on Monday lodged an application in Singapore’s High Court to have ZenRock placed under judicial management, according to a filing seen by the Financial Times.

If approved by the court, an independent judicial manager would be appointed to run the business while a debt restructuring agreement is hammered out with its creditors.

At least 10 banks have exposure to ZenRock, according to regulatory filings and people with knowledge of the situation.

The person added that there were questions about some of the company’s financial transactions.

ZenRock did not immediately respond to a request for comment. HSBC declined to comment on its filing.

Last month ZenRock, which describes itself as “one of the fastest-growing independent commodity trading houses in the world”, sought to reassure investors and distance itself from Hin Leong’s woes.

In a letter seen by the Financial Times, ZenRock said it had the “ability and experience” to navigate “profitably” the challenges facing the industry.

Its revenue more than doubled to $6.1bn in 2018 from the previous year, according to filings in Singapore, while net income from continuing operations was $6.1m, up from $2.1m. The company’s 2018 results were audited by Ernst & Young.

Producers around the world have grappled with wild oil market swings in recent months, including a drop into negative for US prices with producers forced to pay buyers to take crude off their hands because of a lack of storage capacity.

ZenRock was founded six years ago by Xie Chun, a former executive at Unipec, the Chinese oil trader owned by state-run Sinopec, and Tony Lin, an ex-Vitol executive.

The crisis at the company follows a string of scandals and failures including the implosion of Hin Leong, the collapse of Agritrade International and the debt crisis at Noble Group.

That has alarmed Singapore regulators, which have urged lenders not to pull back from the sector.