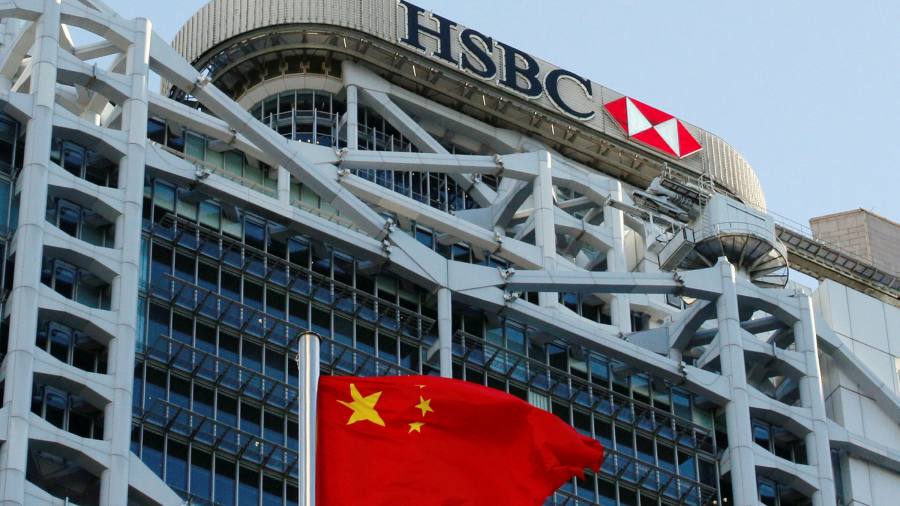 HSBC unveiled a jump in reserves set aside for bad loans and a steep drop in profits in the second quarter due to coronavirus, as the bank warned of the impact of tension between the US and China on its business.

Europe’s biggest lender said on Monday that quarterly provisions for potential loan losses surged to $3.8bn from $555m a year ago, surpassing the $2.7bn predicted via analyst estimates compiled by the company.

Group pre-tax profit for the quarter plunged 82 per cent to $1.1bn year on year, missing the $2.5bn estimated by analysts.

While based in London, HSBC makes the vast majority of its earnings in Asia, particularly Hong Kong. The bank has been dragged into the deepening spat between Washington and Beijing.

“HSBC has to operate in a difficult geopolitical environment. Current tensions between China and the US inevitably create challenging situations for an organisation with HSBC’s footprint,” he said.

Two consecutive quarters of vast loan-loss provisions and a deteriorating economic outlook are serious challenges for Mr Quinn, who was named chief executive earlier this year with a mandate to speed up a revamp of the bank.

HSBC’s Hong Kong-listed shares fell 2 per cent on Monday morning prior to the earnings announcement.