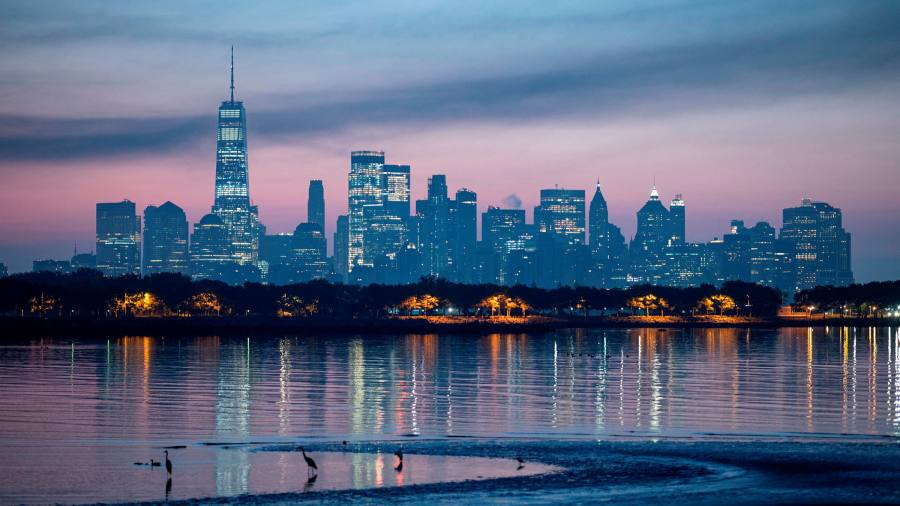 An equity hedge fund set up by former Third Point analyst Jamie Sterne has emerged as one of the best-performing this year, suggesting large gains are still available in long-short strategies despite the recent closure of Lansdowne Partners’ flagship fund.

New York-based Skye Global, which manages around $1.5bn of assets, gained about 34 per cent over the first six months of the year, according to an investor letter seen by the Financial Times.

The fund made money betting against stocks during the first quarter of the year, according to the letter, as markets slumped on fears over the economic damage caused by coronavirus.

Skye also profited from large bets on internet and software stocks during a technology-led rally in US markets. According to regulatory filings, it has been holding large positions in Microsoft, Amazon, Alphabet and Facebook, all of which have substantially outperformed the broader market this year.

The stellar performance comes after the decision by Lansdowne, one of Europe’s oldest funds, to shut its flagship $2.8bn hedge fund, citing a lack of opportunities for shorting, which involves selling a borrowed stock and hoping for the price to fall before buying it back.

Lansdowne’s move has raised concerns about the future of long-short equity hedge funds, an $830bn sector that aims to make money by selecting winners and losers.

Managers have at times struggled to keep faith in their bets amid trillions of dollars of quantitative easing, which provided cheap financing to companies that may otherwise have gone bust. Lansdowne told investors that interest rates at close to zero made it hard to determine appropriate valuations, while “it is hard to imagine operating conditions which will stress business-models more than those witnessed in recent months”.

Equity long-short funds are down 2.9 per cent on average in the first half of the year, according to data group HFR, compared with a 3.1 per cent fall in the S&P 500. Such funds made double-digit gains in last year’s strong market rally, and underperformed the index’s fall in 2018.

According to the investor letter, Skye tries to buy stocks where cash flows may be understated because of future pricing power, and tries to bet against stocks it expects to suffer from competitive pressures. Such short campaigns often run for years.

The fund’s gains cap a run of strong performance rarely seen in the hedge fund industry. The fund, which was set up four years ago, made only a marginal profit in the second half of 2016, but followed that with annual gains of 77 per cent, 35 per cent and 54 per cent, according to the letter.