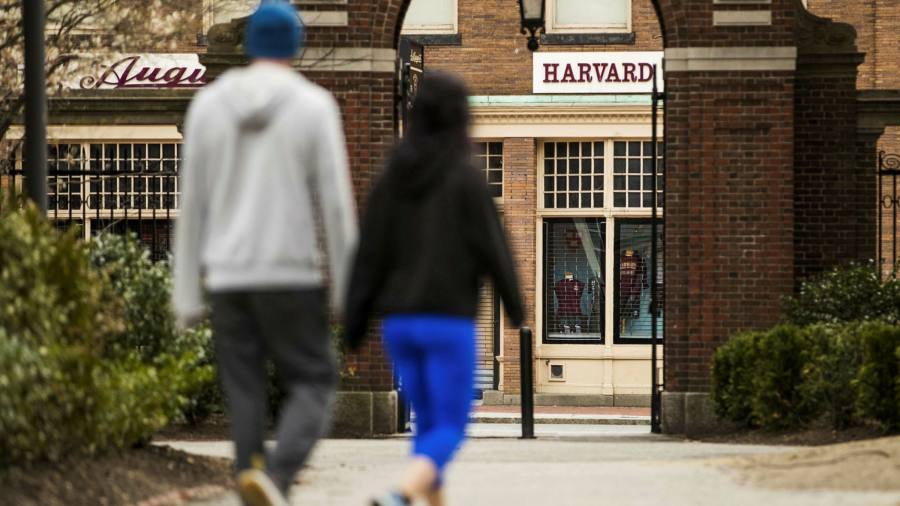 Harvard and the Massachusetts Institute of Technology have sued to block Donald Trump’s attempts to eject international students from US universities if their courses move fully online due to coronavirus.

In a case filed in US federal court in Boston, the two prominent US universities jointly requested a temporary restraining order and permanent injunction to stop the policy announced Monday, which said foreign students whose courses have moved fully online should either leave the country or transfer to a course with in-person teaching to maintain their lawful status.

“The order came down without notice — its cruelty surpassed only by its recklessness,” said Harvard president Larry Bacow. “It appears that it was designed purposefully to place pressure on colleges and universities to open their on-campus classrooms for in-person instruction this fall, without regard to concerns for the health and safety of students, instructors, and others.”

In their court filing, the universities argued that the change would leave “hundreds of thousands of international students with no educational options within the United States”, as most would be unable to transfer to another school on such short notice.

“Moreover, for many students, returning to their home countries to participate in online instruction is impossible, impracticable, prohibitively expensive, and/or dangerous,” they added.

The two universities, which attract around 9,000 international students to the US on F-1 academic study visas each year, argued that even if students were able to return home, they may find it difficult to take part in online learning from different time zones.

Colleges and universities across the US have been grappling with how to safely return students to campus amid worries that moving too quickly could spark a fresh wave of infections, with many opting to offer teaching either wholly or partly online.

Harvard and MIT said that “after careful planning” they and several other US universities had decided to carry out “most” of their autumn 2020 term teaching online to protect the health of students, faculty and staff — but that the new immigration ruling had thrown schools “into chaos”.

“Our international students now have many questions — about their visas, their health, their families and their ability to continue working toward an MIT degree,” MIT president Rafael Reif said. “Unspoken, but unmistakable, is one more question: Am I welcome?”