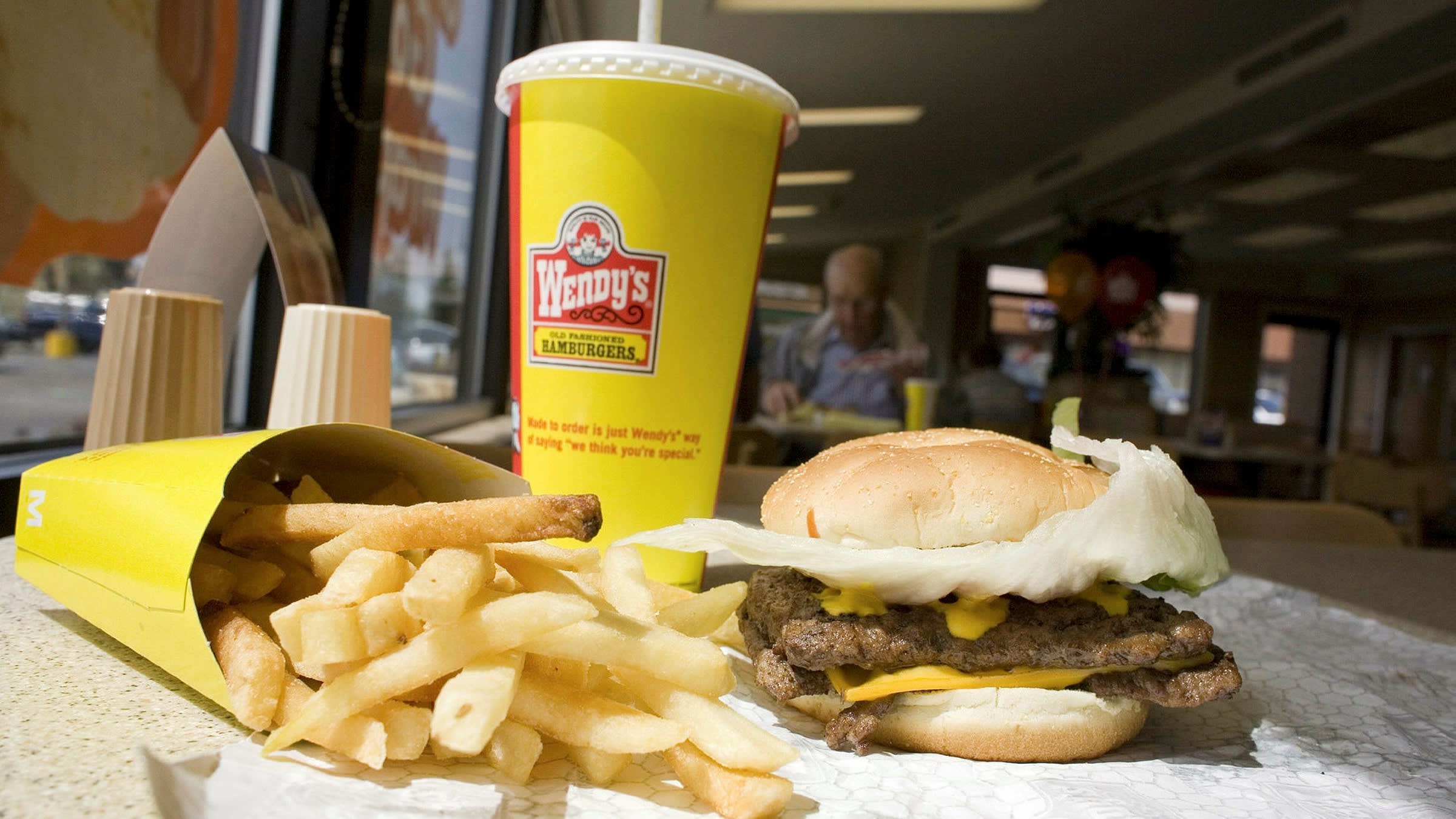 Is a Harvard MBA the best training to run a fast food joint?

Alphaville was recently flipping through the Paycheck Protection Program (PPP) data dump from the US Treasury and came across loans for two entities called Delight Holdco I LLC and Delight Holdco II LLC. Each received between $2m and $5m in Small Business Administration funds. Delight Holdco initially sounded like some sort of private equity shell company but, as it turns out, its listed address was a posh apartment building on the Manhattan side of the East River rather than an office.

With some digging, we were able to connect Delight Holdco to something called Delight Holdings. Delight Holdings, among a handful of other investments, owns more than four dozen restaurants across the Wendy’s and Taco Bell banners in Virginia, Indiana and Michigan. The Delight backers are literally Harvard bros — two 30-something brothers, Richard and Andrew Krumholz. Both went to Harvard and both were investment banking analysts at Goldman Sachs. Richard then worked at Seth Klarman’s Baupost Group. Andrew did private equity stints at Carlyle and TPG. Neither Krumholz brothers responded to LinkedIn messages.

The kings of the Ivy League to Burger King route, however, may be Matt Perelman and Alex Sloane. The pair left their respective private equity jobs at L Catterton and Apollo to attend Harvard Business School in 2013. Between their first and second year at the school, they acquired 23 Burger Kings for their investment vehicle Cambridge Franchise Holdings. In 2019 it was sold to Carrols Restaurant Group at an enterprise value of $238m. By then, its portfolio included 166 Burger Kings and 55 Popeyes. Both Mr. Perelman and Mr. Sloane declined to comment.

Despite its reputation as a gateway to consulting, finance or tech jobs, owning fast-food franchises has become a popular past time at the school, one Harvard Business School professor told us.

An industry insider explained why. Fast food is a stable business during the business cycle. For instance, during a recession Americans tend to substitute fast food for sit-down casual dining. However, the initial capital costs can be high. According to Carrols most recent 10-K, the initial franchise fee and interior costs for a Burger King run to about $500k, with land costing around $1m. Remodelling an existing store can average $650k.

Additionally, each location owes a 4 to 5 per cent royalty to the national brand on top of a contribution for regional and national advertising which can run to around 3 to 4 per cent of revenue.

The average fast food location makes $1.4m in annual revenue, according to the insider, with an Ebitda margin of roughly 12 per cent. The key to a franchise’s success is hiring good store managers and then putting the right incentives in place. Both upselling (“you want fries with that?”) and controlling food costs (avoid excess lettuce in those Chalupas) can also help to boost the bottom line. A final point: fast foods chains, with their predictable cash flow, are particularly suited to leverage. Indeed, many banks have dedicated franchise lending specialists.

The attractiveness of owning franchises for Wall Street types seems obvious. Rather than just being a cog in the wheel at a private equity firm, franchising is a quick way to become a business owner without an innovative idea. Managing operations is far easier when you already have an established brand. And with a few years in private equity, one should have a net worth approaching seven digits and the connections to raise more cash. With wealth and leverage, it’s possible to buy several franchises and therefore reap the benefits of scale.

The game, however, looks to have gotten tougher. Carrols’ stock price is down 50 per cent in the past year. And the largest fast food franchise firm, the private equity-backed NPC International — which owns 1,600 Pizza Huts and Wendy’s — filed for bankruptcy a few weeks ago with debts totalling $900m.

NPC blamed, in large part, the weakness of the Pizza Hut brand. But it also attributed its difficulties to commodity price volatility as well as a tight labour market and a greater political focus on low wage workers. NPC noted in the filing that minimum wages and competition for workers were driving labour costs higher faster than their ability to raise prices.

It’s a timely reminder that fast food’s success might ultimately stem from it being able to take advantage of low-wage workers who lack bargaining power. If that changes, and profits end up being redistributed more equitably, it’ll be a good thing for fry cooks and cashiers, but not private equity bros.